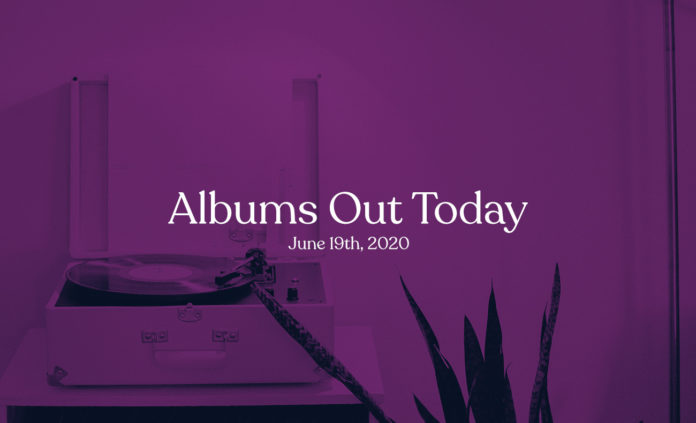 In this segment, we showcase the most notable albums out each week. Here are the albums out on June 19th, 2020: 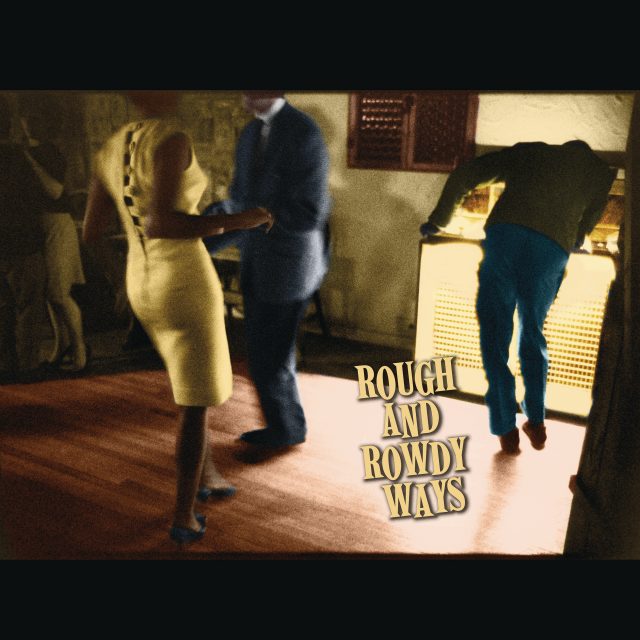 Bob Dylan is back with his much-anticipated 39th studio album, Rough and Rowdy Ways, out now via Columbia Records. Following a trilogy of albums covering American standards popularized by Frank Sinatra, the Nobel Prize-winning singer-songwriter’s latest is his first album of original material since 2012’s Tempest. It was recently revealed that the double LP, which includes the singles ‘Murder Most Foul’, ‘I Contain Multitudes’, and ‘False Prophet’, features contributions from the likes of Fiona Apple and Blake Mills. In a rare interview with The New York Times, Dylan explained: “The lyrics are the real thing, tangible, they’re not metaphors. The songs seem to know themselves and they know that I can sing them, vocally and rhythmically. They kind of write themselves and count on me to sing them.” 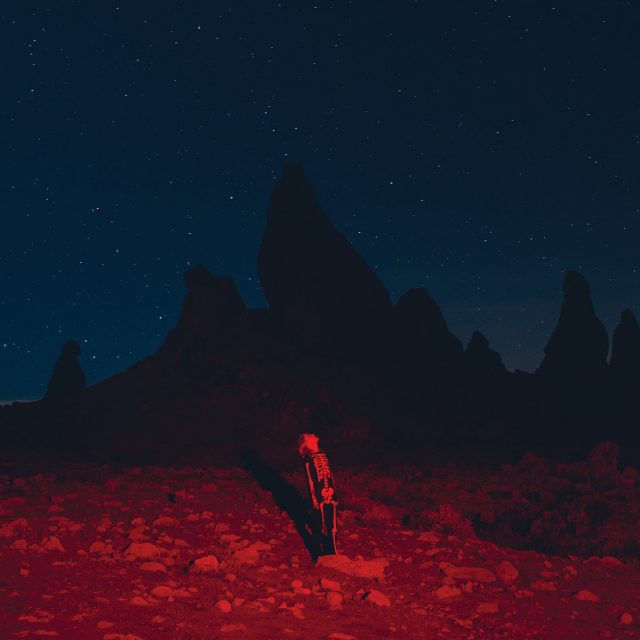 Phoebe Bridgers has put out her sophomore album Punisher via Dead Oceans. Released a day early on Thursday (June 18th), the follow-up to her 2017 debut Stranger in the Alps was co-produced by Tony Berg and Ethan Gruska and features guest appearances from Conor Oberst, Lucy Dacus, Julien Baker, Christian Lee Hutson, Nick Zinner, Blake Mills, and Bright Eyes’ Nathaniel Walcott. Since her debut, Bridgers has also shared the boygenius EP with Lucy Dacus and Julien Baker, as well as Better Oblivion Community Center with Conor Oberst. “On the album I’m grappling a lot with my inability to be grateful for the moment, and this is definitely forcing us to live in the moment,” Bridgers said in an interview with NME. “There is no future to speak of – even though there is, we won’t know what that looks like yet.” Neil Young has finally released Homegrown, a previously unreleased studio album recorded between 1974 and 1975, via Reprise. Originally scheduled for release on April 18 but delayed due to the COVID-19 pandemic, Young’s so-called “lost” album has been the cause of speculation among fans for decades. “I apologize. This album Homegrown should have been there for you a couple of years after Harvest,” Neil Young said in a statement. “It’s the sad side of a love affair. The damage done. The heartache. I just couldn’t listen to it. I wanted to move on. So I kept it to myself, hidden away in the vault, on the shelf, in the back of my mind… but I should have shared it. It’s actually beautiful. That’s why I made it in the first place. Sometimes life hurts. You know what I mean. This is the one that got away.” The album features contributions from the likes of Emmylou Harris, Robbie Robertson, Ben Keith, Tim Drummond, and Stan Szelest.

John Legend has shared his seventh studio album, Bigger Love, via Columbia. Executive produced by Raphael Saadiq, it features guest contributions from the likes of Gary Clark Jr., Jhené Aiko, Koffee, Rapsody, and Camper. “This album is more focused on joy, love, hope, and on optimism,” John Legend said during a Zoom listening session earlier in June. “I think my last album [2016’s Darkness and Light] was kind of an album about being worried about being concerned and I definitely feel both. I feel like the world needs some joy.” He also said the lyrics “feel different now, given the circumstances”, and that he hopes the album will “lift people up.”

Black Eyed Peas, Translation; Jason Mraz, Look For The Good; lamb of god, lamb of god; Kacy Hill, Is It Selfish If We Talk About Me Again.