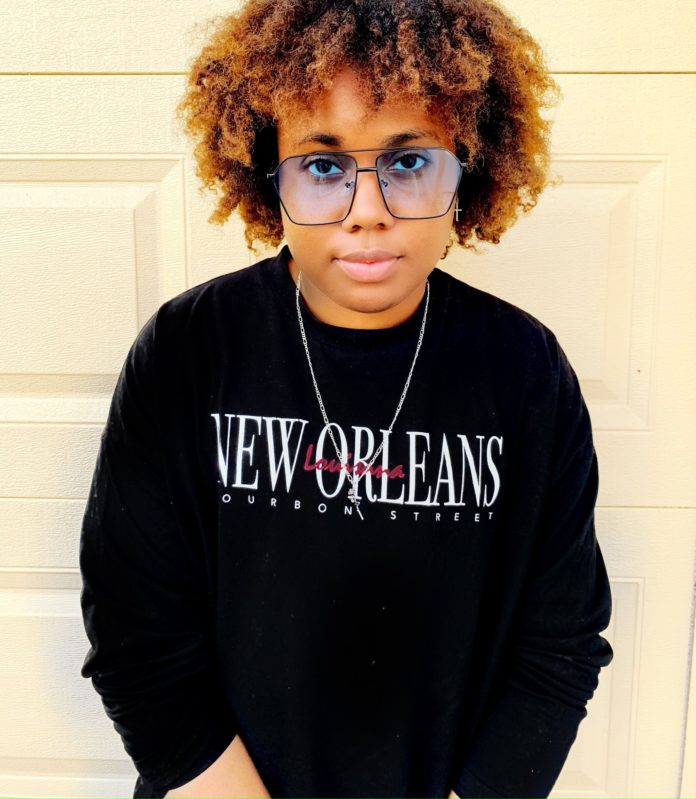 Entering with a euphonious song named Soliloquy is Gatton, a singer-songwriter out of Cleveland, Tennessee. The song features numerous talented vocalists, all who perform superbly adding their scent to the song. Soliloquy is a thought-driven piece; it doesn’t force itself on the listener, and it elegantly delivers its views.

Talking about the song Gatton stated: “The inspiration behind the track is my stream of consciousness trying to wrap my mind around the attributes of life like irony, and tragedy, and the song is called soliloquy because a soliloquy is a theatre term that basically is a monologue done by an actor that is just speaking stream of consciousness and not caring whether he/she is heard by anyone or no one, which is exactly what this song is for me. It’s a somewhat structure-less splatter of my brain in a song, it relates to many emotions and concepts that come with the human experience.

Switching our frequencies, we have Justy, a highly-promising Brooklyn-born singer-songwriter. Stringing Along, the latest single by Justy is an easy-flowing piece production-wise yet still very personal at its core as it explores the lowest period of Justy’s life, and the highs and lows of the storm surrounding it. Lyrically and vocally, Justy delivers which puts her on the map as one of most exciting artists to follow in 2020.

With Stringing Along released, we are thrilled to see what is next for Justy.