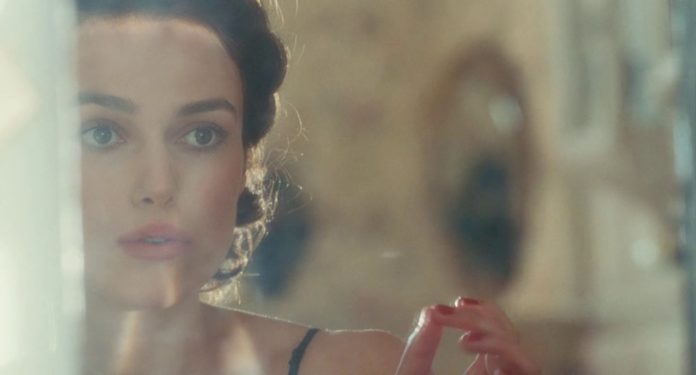 One of Joe Wright’s earlier directorial efforts, Atonement is a romantic war drama based on Ian McEwan’s novel of the same name. The film features a now-all-star cast, including Keira Knightley, James McAvoy, a young Saoirse Ronan, and Benedict Cumberbatch. Briony Tallis is the film’s central character, who in her childhood mistakenly accuses Robbie – a young man who works at the Tallis household and has been close with the family for years – of sexual assault. As a result, he is sent away to serve in the army, destroying his relationship with Cecelia, Briony’s older sister.

The critically acclaimed film earned an Academy Award and many other honourable accolades. It is widely known for its clever use of sound and cinematography. Here are ten of the film’s most beautiful stills. 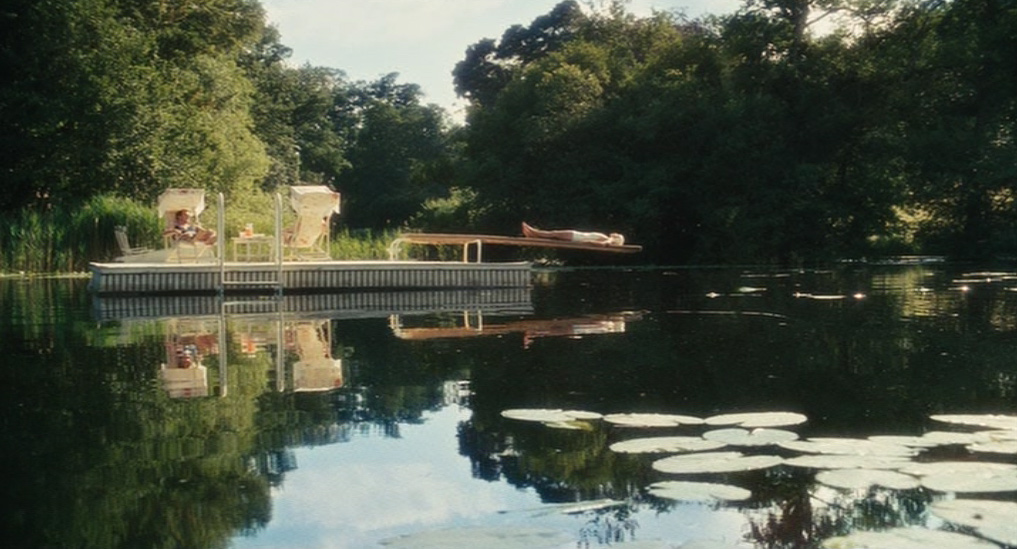 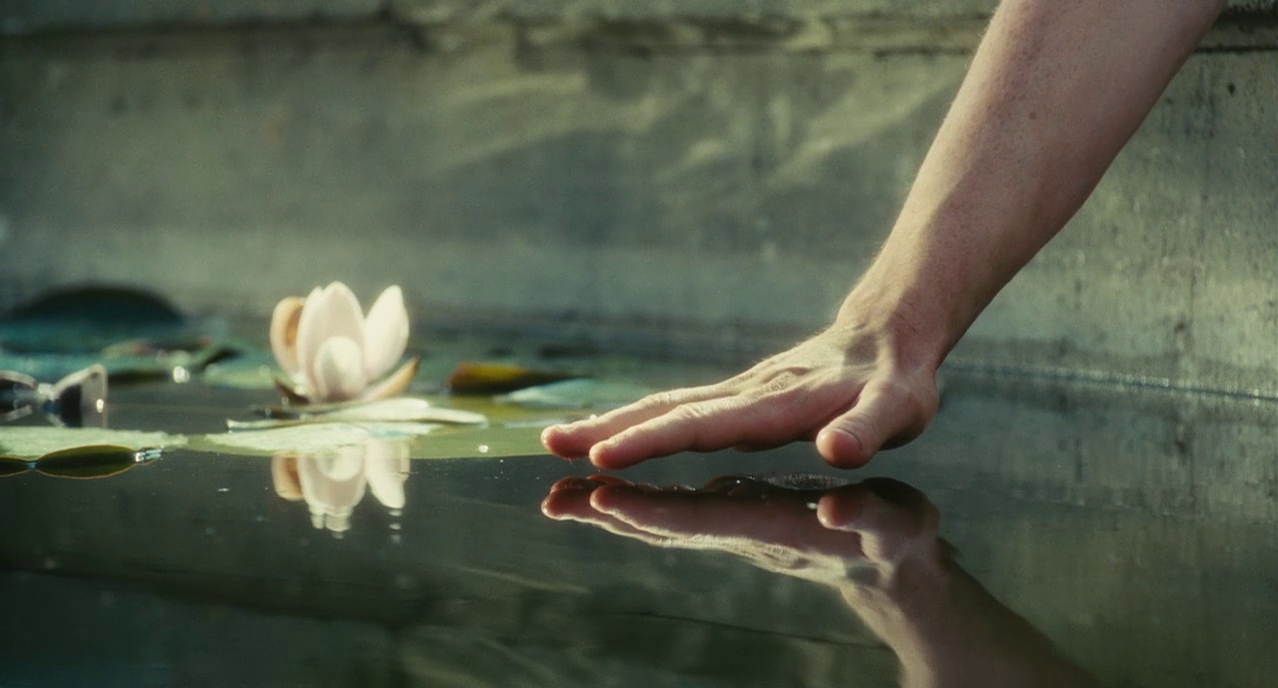 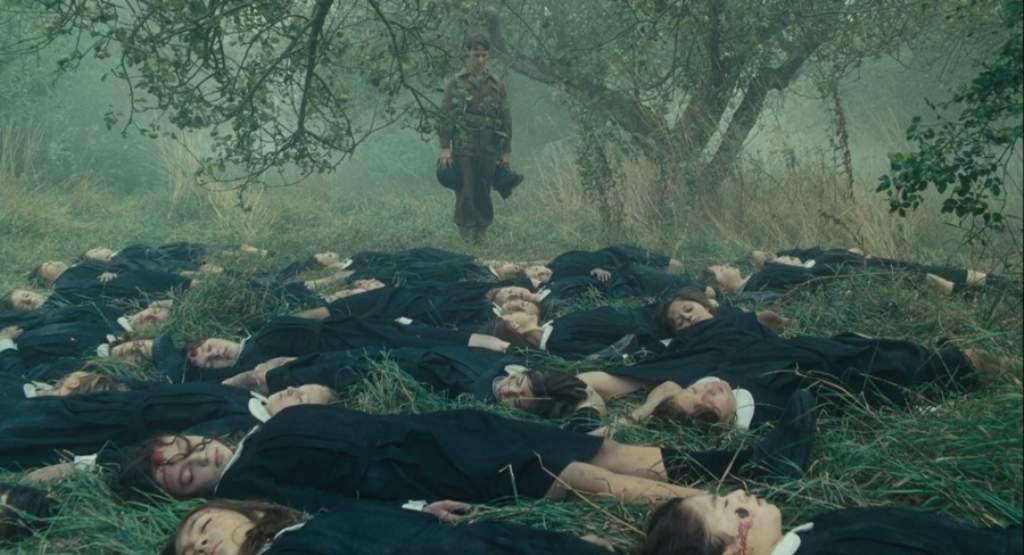 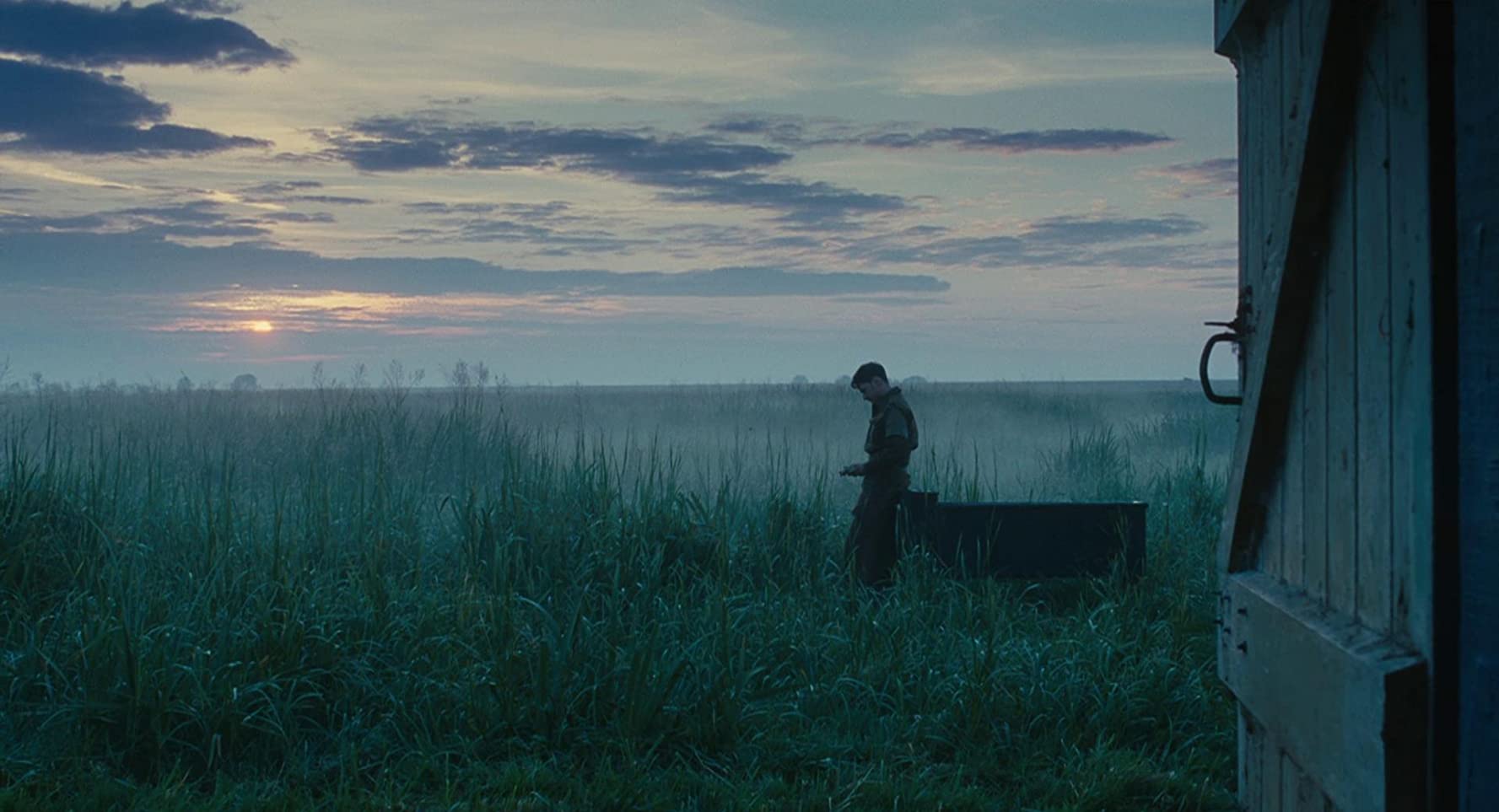 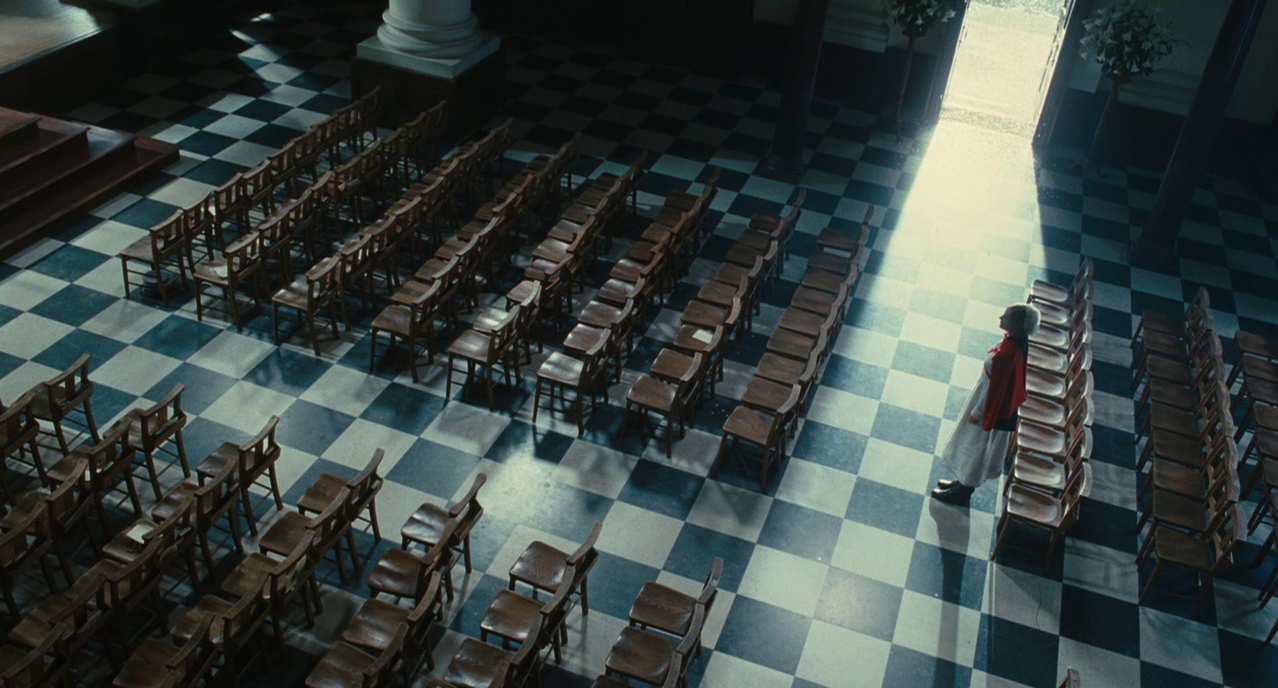 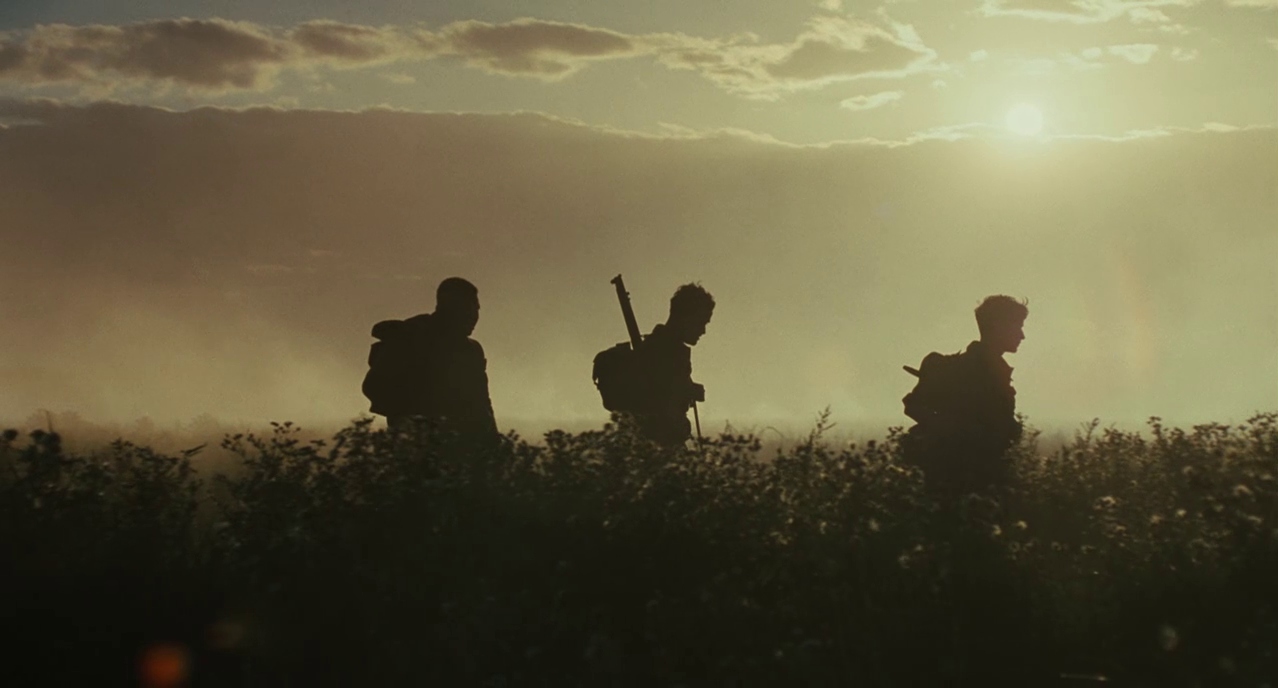 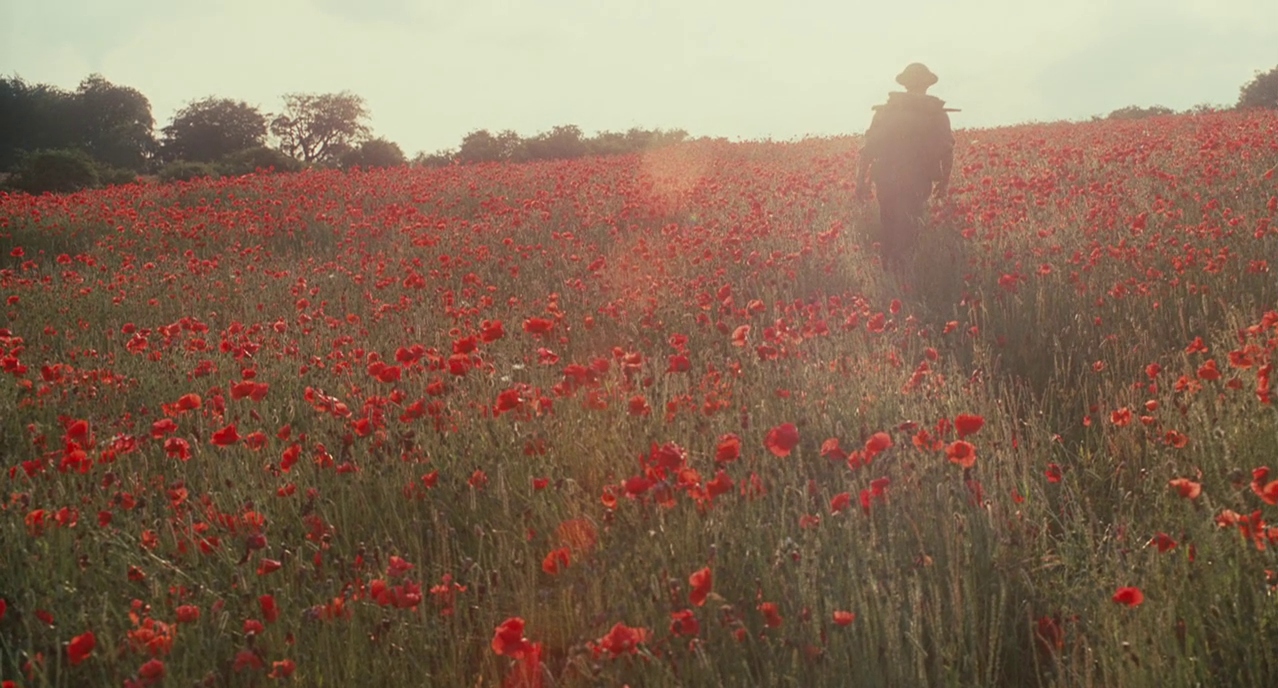 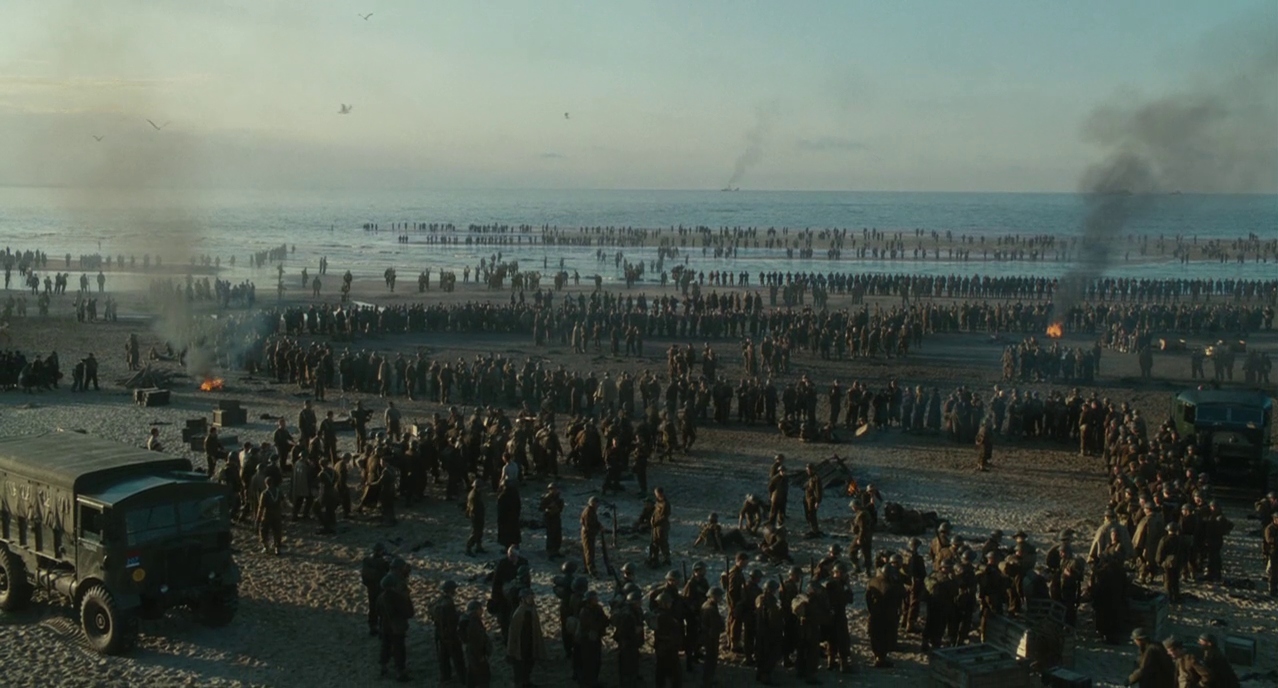 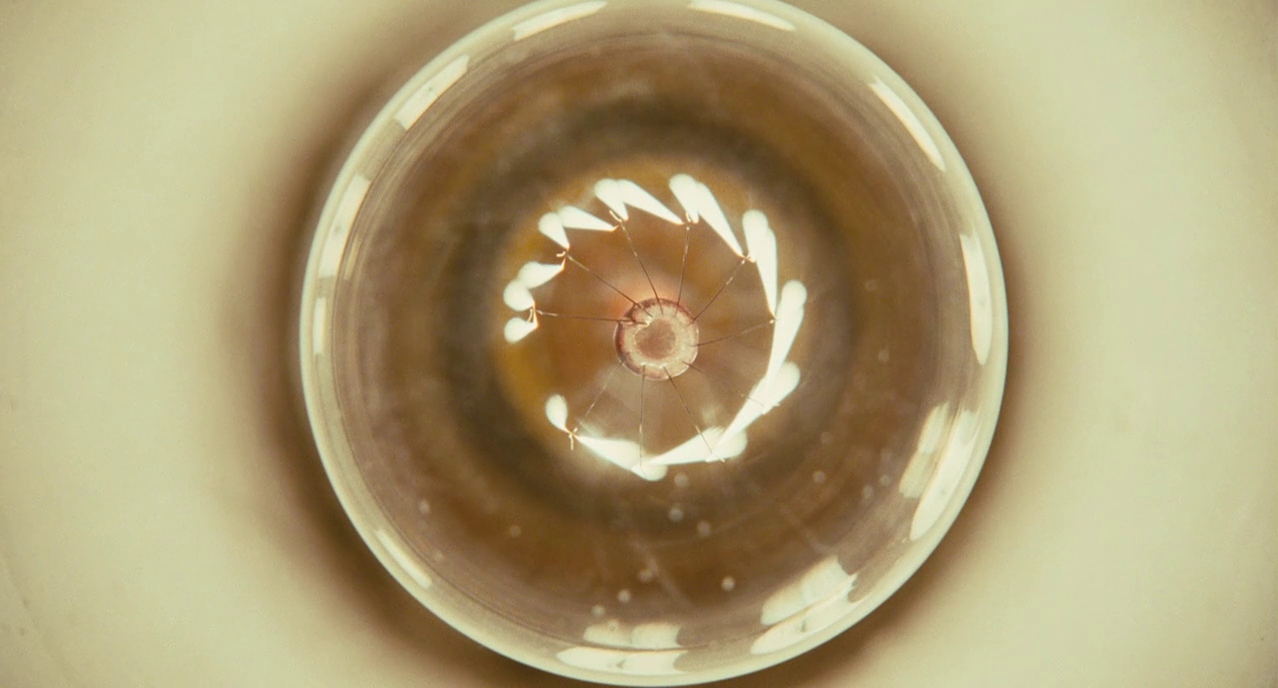