Bristol singer-songwriter Fenne Lily has announced her sophomore studio album and first for Dead Oceans, BREACH, scheduled for release on September 18. She also shared a new single titled ‘Alapathy’. Check out the track, as well as the album’s cover art and tracklist, below.

The single’s title combines the words “apathy” and allopathy” (a word referring to Westernized medicine) and is about how she “started smoking weed to switch off [her] brain,” according to a statement. “Western medicine generally treats the symptoms of an illness rather than the cause,” she added. The song also comes with an accompanying music video, directed by Benjamin Brook.

Recorded with producer Brian Deck at Chicago’s Narwhal Studios, with further work at Electrical Audio with none other than Steve Albini, BREACH was written during a period of self-enforced isolation before the pandemic actually hit. According to Lily, it deals largely with “loneliness, and trying to work out the difference between being alone and being lonely.” 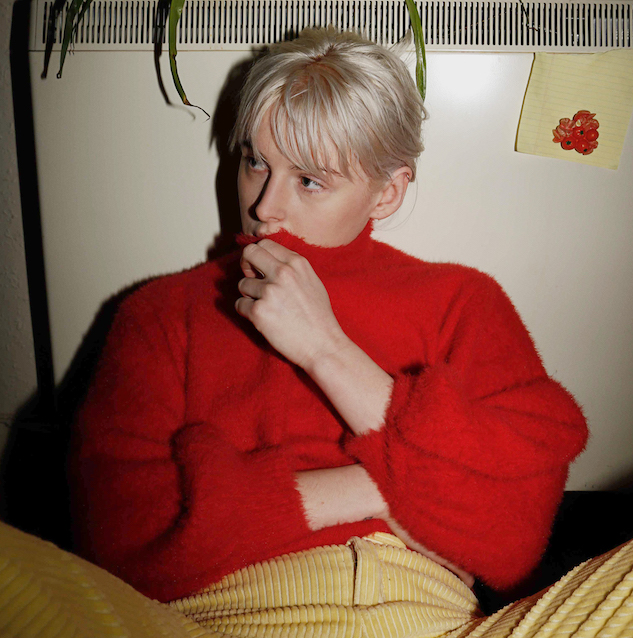