How Can You Get Started In Hardcore Gaming? 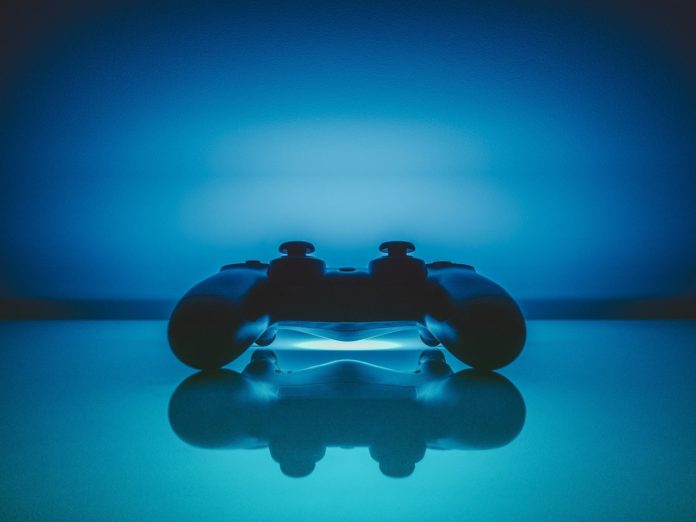 Gaming is one of, if not the, most popular form of entertainment in the world right now. From casual mobile games to massively time-consuming online role-playing games, there’s something out there for just about everyone. A lot of people have a console in their home that they occasionally put on at parties for people to play together, or use it to stream things like Netflix. But what if you’re interested in getting into gaming in a more serious way? Despite how accessible it is, gaming can be just like sports in the way that you can really get deep into the minutiae of it. If that seems like something that would appeal to you, then here are a few ways that you can get into hardcore gaming.

Get the perfect setup

Home consoles are great when you want just to plug in and play, but if you really want to get serious about gaming, then you’ve got to get yourself a high-quality gaming PC. These powerful machines will give you the best performance, most crisp graphics, and most responsive gameplay possible. Not only that but you can easily customize them to fit your own personal needs. Make sure that you also look at some gaming computer desks so that you can be sure that you have the space to accommodate your new set up. You’ll also want a solid gaming chair that offers you plenty of back support. You might also want to look into things like a pair of gamer glasses. A pair of gaming glasses is a simple addition to your setup but one that can make a huge difference. Staring at screens all day long can lead to a lot of strain on your eyes. Gamer glasses filter out harmful blue light and greatly reduce the strain on your eyes. That way you don’t have to worry about headaches while you’re gaming.

The only way to stay up to date with the best and most recent releases is to read reviews and follow the latest gaming news. There are plenty of places where you can go, and everyone has their own preferred gaming sites, but places like Metacritic are a great way to get a rough idea of the quality of a new game. You may also find that certain writers and journalists will create content that you really engage with, causing you to find a deeper understanding of the medium and really increasing your enjoyment of it.

One of the best things about modern gaming is that it’s no longer a solo affair. Previously, if you wanted to play a game with other people then you had to either go to their house, or they came to yours. But now you can play games with anyone in the world no matter where they are. It gives you the opportunity to connect with people through a shared love of gaming and might even give you the chance to make some new friends. A lot of games are really strongly focused on multiplayer and nothing is more fun as a gamer than getting to test your skills against other people or work together to achieve a goal. Just remember, don’t feed the trolls! There are people out there who just want to make life miserable for everyone else and that’s what the mute, block, and report buttons are for.

Remember: casual is not a dirty word

No matter how heavily you get into gaming, there might always come a time when you just want to crash on the couch and play something simple for a little while. There’s nothing wrong with that. Plenty of “hardcore” gamers might say there’s something wrong with playing games “casually” but hey, we all live pretty busy lives and we don’t always have as much time as we would like to dedicate to our favorite hobby. It turns out, it really is possible to have your cake and eat it too!

One of the things to remember when it comes to getting into hardcore gaming is that it can often end up costing a surprising amount of money much quicker than you might expect. The key is to make sure that you’re spreading out a lot of those purchases as much as you can. The last thing you want is to end up in a position where you’re spending more money than you have because you’ve gotten carried away with amazing tech and the hottest new games. Budgeting your money is always important but it can be a lifesaver for any hardcore gamer.