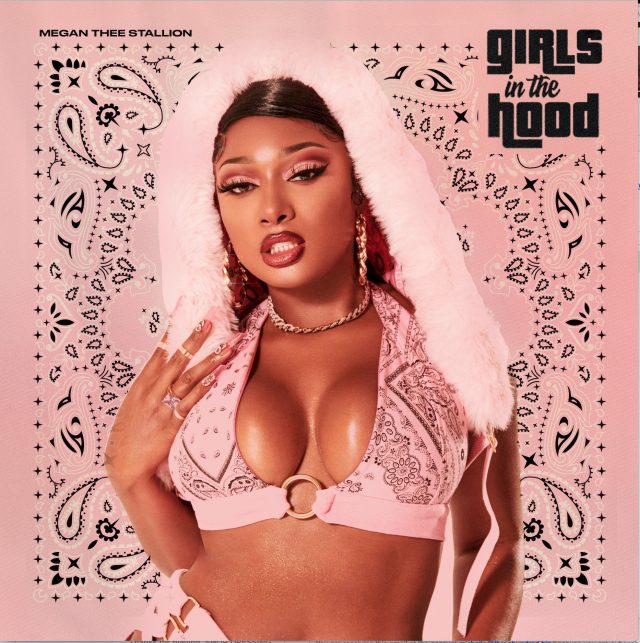 Megan Thee Stallion has shared a new single called ‘Girls in the Hood’. Co-produced by Scott Storch and Eminem collaborator Illadaproducer, the ‘Hot Girl Summer’ singer’s latest is a raunchy banger that samples Eazy-E and N.W.A’s classic 1987 single, ‘Boyz-n-the-Hood’. Check it out below.

The rapper teased the song on Twitter yesterday with the caption: “Hotties y’all ready for this new HOT SHIT…pre save GIRLS IN THE HOOD right now !!!”

The new track follows a string of singles released in 2020, including ‘Diamonds’ with Normani from the Birds of Prey soundtrack, ‘Freak’ feat. Tyga, as well as a new remix of ‘Savage‘ feat. Beyoncé. Back in May, she dropped her third EP, Suga.

Megan is set to perform on this Sunday’s BET Awards, which will also feature performances by Alicia Keys, Lil Wayne, and Roddy Ricch. She has been nominated for five awards, including bum of the Year (Fever), Best Collaboration (‘Hot Girl Summer’ with Nicki Minaj and Ty Dolla Sign), The Viewer’s Choice Award, and Best Female Hip-Hop Artist.