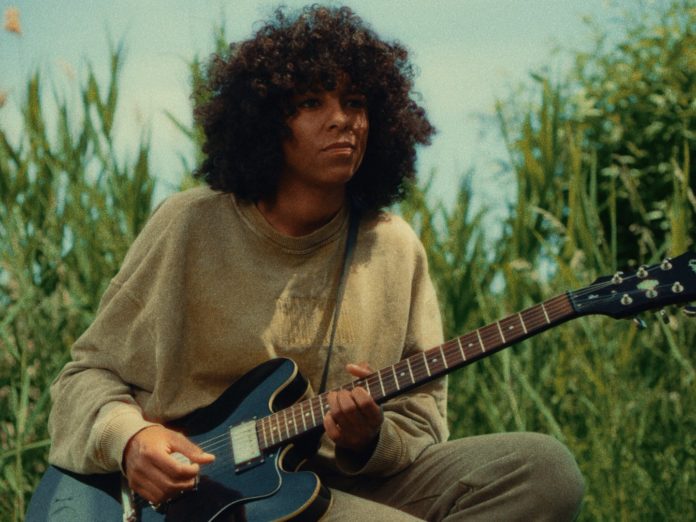 Nana Adjoa, an Amsterdam-born singer-songwriter, has today released her latest ear-pleasing single No Room. The song comes after the release of her mellifluous song Throw Stones.

Talking about No Room Adjoa said: “I wrote No Room about the feeling of having a conversation with someone which gets stuck in habitual small talk. Trying to control the moment, but leaving no room to discover the moment, each other or something new and unexpected.”