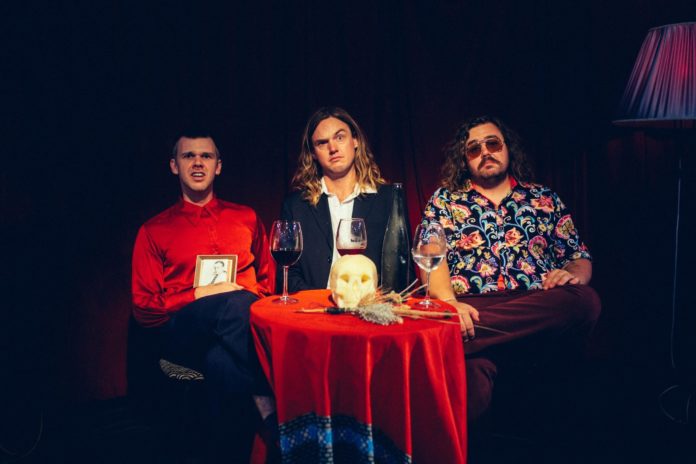 Peter Bibby’s Dog Act have announced their upcoming album named Marge which is due to be released on the 18th of September, this year. To preview the album, Peter Bibby and his disruptive band revealed a music video for their song Whyalla.

The album comes after Peter Bibby’s last released song Oceans, which was published on the 8th of May.