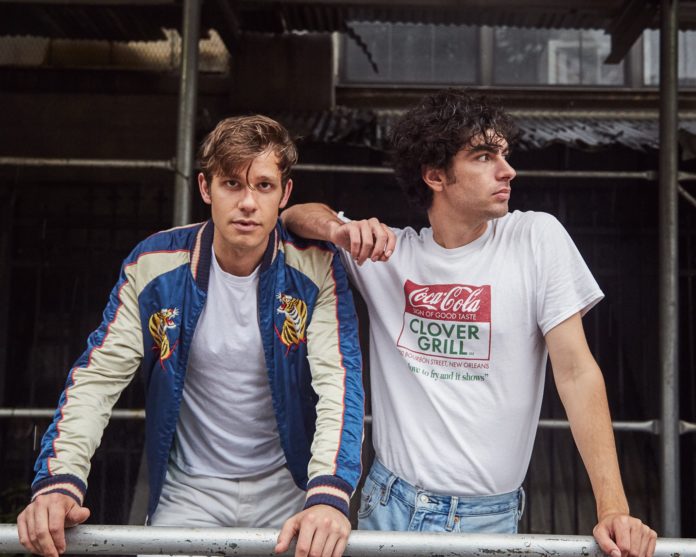 Argonaut & Wasp, an exciting project known for songs such as Composure and The Sneeze, have released their latest euphonious, full of terrific energy song Chops. The song follows up on the previous two singles which came out this year (We’re) Alive and TVS, both which share more mellow energy in comparison to Chops. With this song released, we are eager to see what is next for the impressive Argonaut & Wasp .

Writing about the song the band stated: “When we wrote this song we were listening to: David Bowie, Parcels, & Video Age. Its instrumentation focuses on a rhythmic guitar which holds the groove, opening up into a pulsating bass chorus with synth stabs. Lyrically we were exploring the ways in which desires change with time. To make sense of the world depends on your ability to make sense of yourself. This song is a meditation on desire, revealing how fickle some ideals can be as they are exposed to changes in perspective.”

You can stream Chops via Spotify.