The Manatees Release ‘Have It All’ 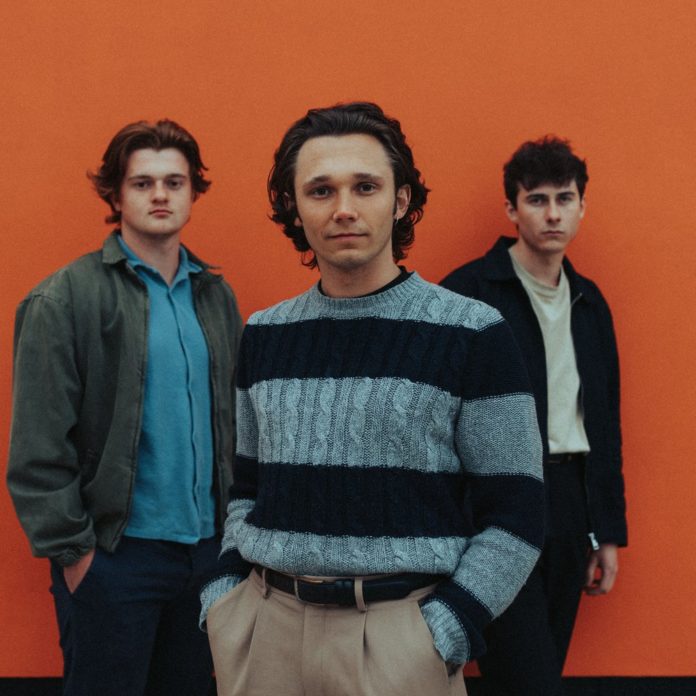 The Manatees, a highly-promising band out of Southampton, have released their newest energy-filled, ear-pleasing song Have It All. The song comes after band’s releases of Guilty Pleasure and Tongue Tied — both which were released earlier this year. It also marks a new, more direct path to songwriting while still maintaining the mood and sound which has been planted in their previous songs throughout their discography.

Writing about the song the band stated: “Have It All is about being so infatuated with someone that they could control your every move if they wanted too. We’ve been locked away writing the past couple of months, and this track represents a new direction for us”.

With the current gloomy climate surrounding all of us, there is only one prescription we can support and recommend, and that is Have It All by The Manatees.