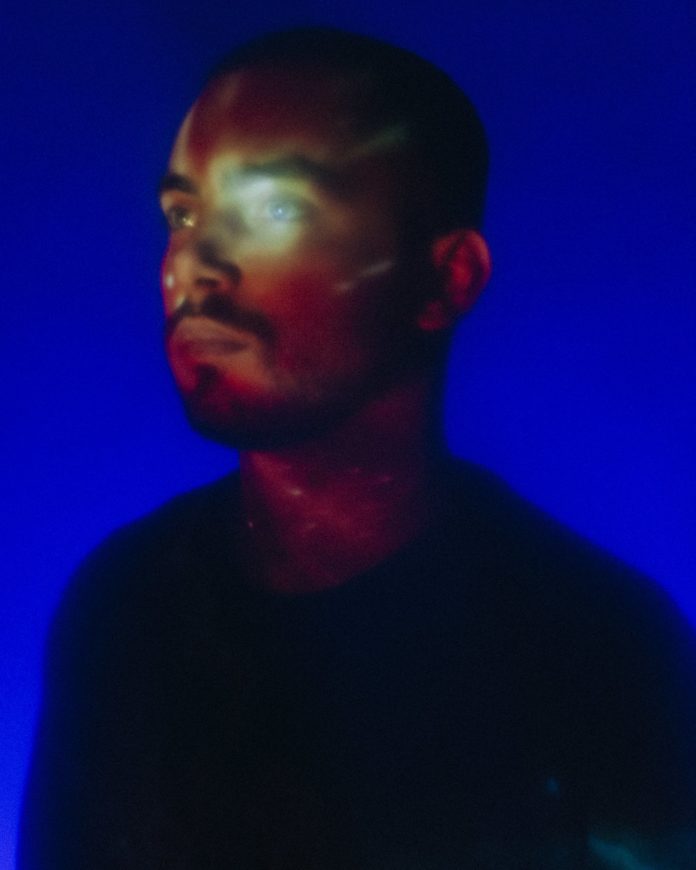 Ben Wylen I Can’t Give You What You Want

I Can’t Give You What You Want is a brand new emotional single by Ben Wylen. This single marks the sixth song released from his upcoming album People Say, which is due to be published on November the 6th, 2020. With this song, Wylen showcases a superb level of songwriting alongside the co-writer Ed Harcourt, who has worked with star names such as James Bay and Paloma Faith. In terms of production, Wylen sticks with a commercial-ready sound, which is enriched by his mellifluous vocals we have come to hear in his previous singles.

Talking about the song Wylen said “The people that love you have certain expectations of you. They have expectations of the person you are today and the person that you will become. This song encapsulates what happens when you don’t live up to them.”

Shifting to electronic music we have Cellini with the club mix version of What’s After High. In this version, Cellini mixes a melancholic mood with a stable Techno kick and swirling sharp-like synths that you would hear in a Techno-loving nightclub on a typical Friday night. This version of the track marks a note of what we are missing in today’s world due to the current crisis.