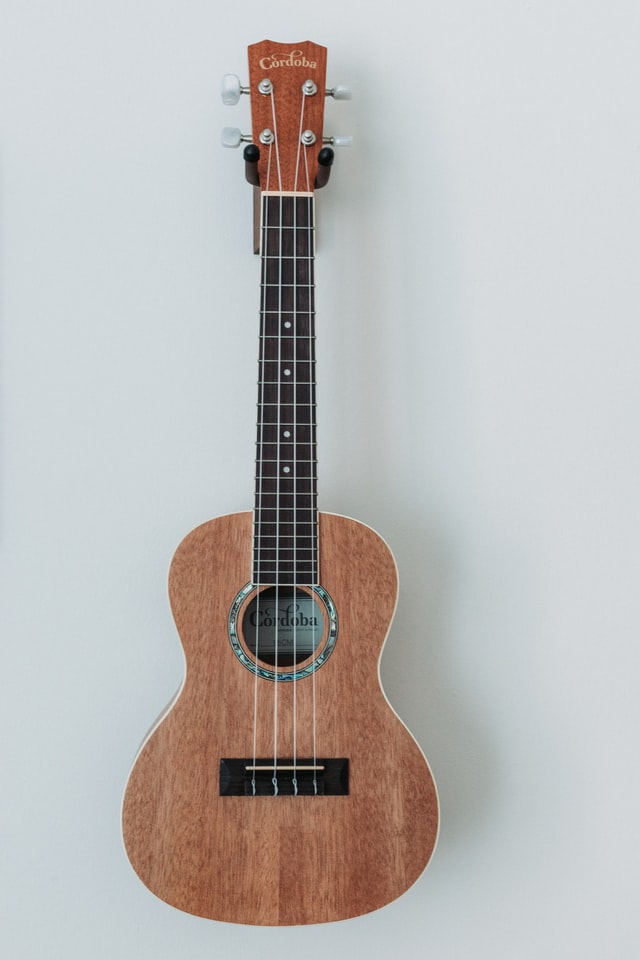 How Can You Help Your Kids Develop Their Musical Talents Without Going Insane?

At some point, just about every kid decides that they want to try their hand at a musical instrument of some kind. Whether they want to be like their idol or they think it will make them look cool, or maybe they just want to try something new, this is something that you should definitely encourage! It’s a great way for kids to learn some discipline, be more creative, and find a way to express themselves that they might not have had before. Of course, for you at least, it does come with a downside. You want to be supportive, but you also don’t want to have your eardrums explode from the awful noises that they’re making! Luckily, there are a few things that you can do in order to save your ears while still encouraging your child to pursue their musical dreams.

Not all instruments are going to be as equally noisy as others, but the choices might actually be slightly deceptive. Kids tend to gravitate towards the loud instruments like guitars and drums. You might find yourself having visions of crashing cymbals and the whole house shaking from the vibrations, but you might actually be thinking about things all wrong. If your kid wants to play the drums, then try to find them an electric drum set instead. This way they still get to learn to play and have a lot of different sounds to use, but they can plug in a set of headphones, and you don’t have to worry about complaints from the neighbours. The same goes for something like a guitar. They can plug their headphones into the amp and play as much loud rock music as they want without disturbing anyone.

Give them a dedicated space to play

If you’re trying to work, cook the dinner, or even just relax on the couch, it can be tough to focus on what you’re doing when you’ve got someone playing terrible versions of songs in your ear. If that’s the case then why not set your child up with a dedicated practice space. Things like sheds and garages are perfect for this as they’re away from the house and they can be easily soundproofed. Not only will this save your hearing, but it will show your child that you support them by giving them a space that’s all their own to play as much as they want.

If you want to avoid serious headaches then one of the best things that you can do is to encourage them to improve as much as possible. Getting them lessons in their instrument is always a great option, whether it’s a teacher that can help them prepare for a piano exam or just someone who can help to bring out their creativity. That way, the music they make will be far more beautiful and far more pleasant to listen to.

The truth is that, at least for a while, your child isn’t going to be creating the most beautiful music in the world. However, it’s important to remember that that’s not really what’s most important. If they love what they’re doing and they’re dedicated to it, then that’s what really matters.