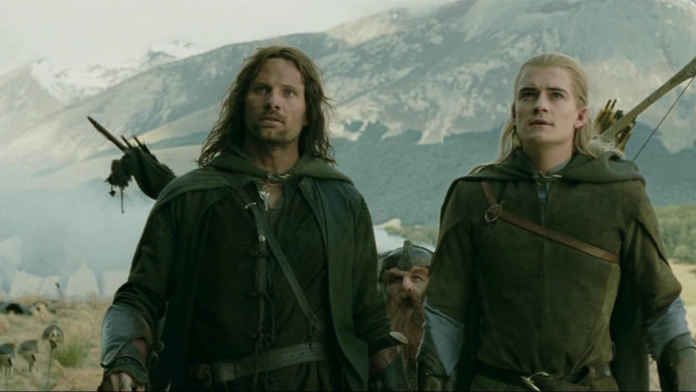 Lord of the Rings is one of the most critically acclaimed fantasy titles of modern history. It is one of the most popular Book series in the world. With the addition of 3 movies in the early and mid-2000s and the release of the Hobbit series in 2010s. In total, the series has acquired 21 Oscars and earned eternal love and respect from a huge fanbase.

As of now, the lovers of LOTR are getting a new TV series. Although there were all of the major publishers competing for the rights to develop the series Amazon Studios came out on top. The company signed a $250 million rights contract in November 2017 with J.R.R. Tolkien’s estate, publisher Harper Collins and the Newline Cinema, which will produce a multi-season TV show.

Here we will discuss what we know up until this point about the development of the series.

A little bit of fun trivia is that a lot of New Zealanders, or as they like calling themselves Kiwis, are flocking to the casting call which was issued for “funky-looking” people. It goes without saying that the world of the Lord of the Rings is full of different races like Hobbits, Elves, Humans, Dwarfs, Wizards, and etc. This means that the studio is on a lookout for people to fill up these backend roles.

The official release date is still yet to come. There has been no official word although Amazon is required to start filming during the next two years after signing the contract. This means that the filming has started somewhere around November 2019. In the recent update, Amazon executive Jennifer Salke stated that the production is going to start somewhere around 2021, although, there are lots of people who expect it to begin in 2020.

Even though Season 1 is still in production Jennifer has also confirmed in an interview with the Deadline that same writer who finished Season 1 has also been contracted to start working on Season 2 of the show even though the filming is still underway for the first one.

The budget of the film is set to be somewhere around $250 million. This is due to the fact that the contract was signed for this very same amount. Although there are news coming in from the Hollywood Reporter that the budget is set to be around $1 billion – which is the biggest in the television history.

The hype is real and New Zealand is becoming the center of attention due to the fact that the filming is taking place there. Local newspapers, TV channels, and media outlets have started sharing information about the series and pop culture also followed suit. This means that lots of different companies are looking into developing LOTR themed products, which involuntarily draw in a big chunk of the fan base. These are different movie stores, gaming channels, basically anything that is associated with the fantasy genre and not only. It is said that there has been a boom in casino slots for Kiwis which have been notoriously marketing on the hype around the TV series. The international casino companies have been eyeing out New Zealanders due to the fact that Kiwi Law explicitly forbids online gambling for companies based in the country. Although the citizens are legally allowed to pay and play away in companies that are outside of the state.

All of this is due to the fact that the filming for previous films was notoriously done in New Zealand and the TV series is no exception. This information has already been confirmed by the showrunners J.D. Payne and Patrick McKay, who have come out stating that New Zealand captures the primordial beauty of the Second Age of the Middle Earth. They have explicitly outlined the fact that they see New Zealand as a majestic place with pristine coasts, forests, and mountains. It is also true that the country is full of one of the best movie sets in the world as well as studios and skilled individuals to work on the show. It is also a fact that the New Zealand government, people, and especially Auckland have been extremely supportive of the initiative and have aided the pre-production phase.

It is worth noting that Scotland was also considered as a place to film the new TV series, although, the uncertainty in connection with Brexit and the novel coronavirus outbreak have all forced the producers to reconsider. As an added bonus Amazon is committed to making 5 seasons of a Lord of the Rings TV series as part of the $250 million deal.