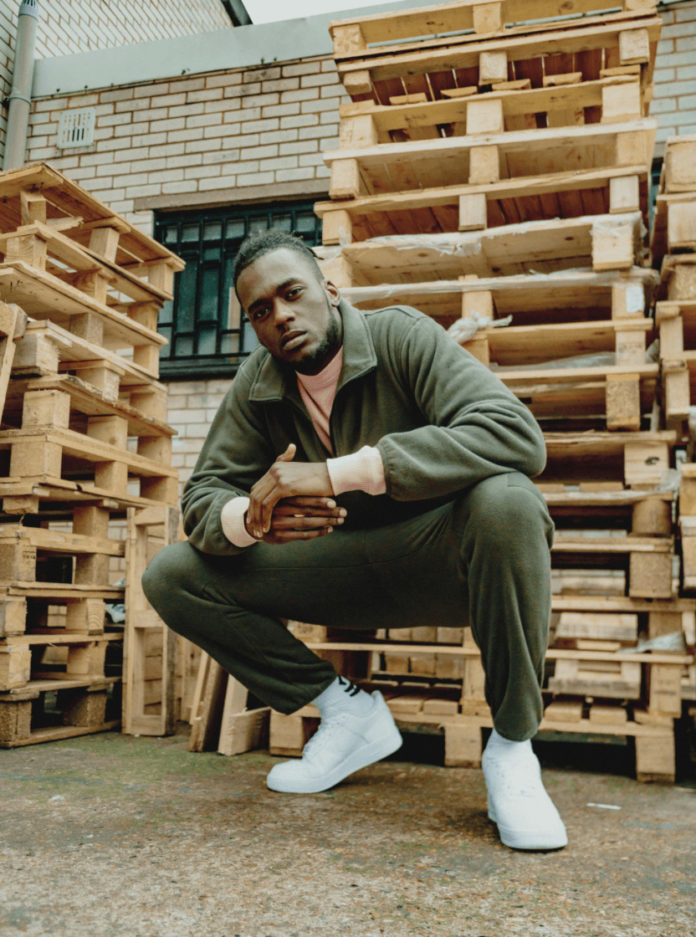 Yesterday, DC, a an exciting artist in the British music scene, released his latest single Tears, Sweat, Blood. Alongside the song, we have been blessed by a superb music video by a long-time collaborator of DC’s, LX.

Talking about the song DC stated “TSB, is a song that’s inspired by the overall grind and being on the end. Regardless of what goes on in our lives we still gotta keep focused on our goals and put everything into whatever we want to do. This ones another reflective one for me as I talk on some of the moments and situations I’ve been in and the effects it has had one “In the field all day but still man pray cos my soul needs healing, still tryna ghost these demons” The video builds on the creative elements me and LX introduced in Neighbourhood where fans where able to catch onto the double meaning from that Neighbourhood, like The Wire and orange couch reference. In TSB I really wanted to represent the elements of our community that are quite damaged and the positives that are still come from there by performing behind broken glass.”