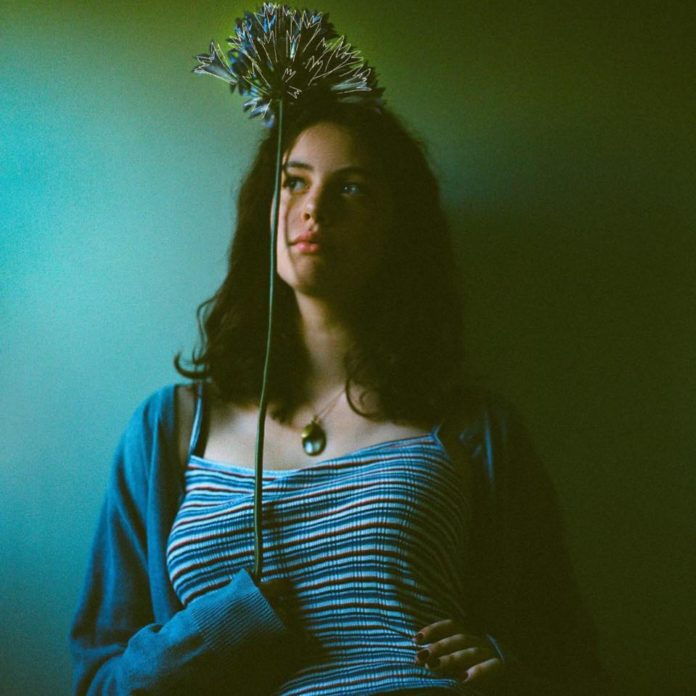 Matilda Mann is a 20-year-old singer hailing from London. Earlier this year, she put out an EP called If That Makes Sense – a lovely, often beguiling indie folk project with a unique jazz flair punctuated by hypnotic rhythms, ethereal vocals, and enchanting lyrics – and she’s already gearing up for the release of another EP later this year. The first taste from that project, ‘As It Is’, suggests a slight shift towards a more stripped-back acoustic sound, one that enhances Mann’s evocative songwriting and beautifully layered, intimate vocal harmonies, which are strongly reminiscent of Billie Eilish. The second single, ‘Robbed’, was one of our favourite songs of the week; even more spare in its instrumentation, Mann’s heart-rending lyrics build to a wrenching chorus: “You know the saying, “Love makes you blind”?/ Well, it robbed all my senses/ It robbed my whole mind/ And I am left with no fire.” But her music is still teeming with emotion; it captures the all-consuming nature of desire with little need for an elaborate set up, then pulls you in just the same. Make no mistake: there’s definitely a fire in it.

We caught up with Matilda Mann for this edition of our Artist Spotlight series, where we showcase up-and-coming artists and give them a chance to talk about their music.

Was there a particular point when you decided to start making music?

If you count terrible songs I wrote about the green straw in my smoothie when I was 7 ahah. I’ve always been drawn to lyrics and writing songs about things. I guess they just got better as I got more influenced by new artists and started to properly work on them.

You’ve named Laura Marling, Big Thief, and the soundtrack for Juno as some of your inspirations – what is it about them that resonates with you?

I think it’s the simplicity they use but in such an effective way. It’s mainly the lyrics they write. It’s always very vague as to what it’s about but somehow feels more personal to you as the listener.

What was the inspiration for ‘As It Is’?

A song called “Old Bone” by Wet was definitely a big inspiration in terms of the sound we were going for. We wanted it to seem simple but with lots of layers. Kinda like people.

How was the process of writing and recording it?

Laura Welsh, Rich Cooper and I sat and spoke about music we loved and I brought up that my boyfriend was in America at the time and how I missed him. I don’t usually miss people that much and I took it as a sign of how much I wanted him around. I feel like some couples, when it’s not right, lose that want of being next to their partner, and you’re holding onto the relationship, simply because you’re too sentimental to let go.

You’re about to release new EP later this year – was your approach in any way different from If That Makes Sense?

Not massively. I always want to have an EP full of different types of songs. I don’t want one particular sound. The only musical elements I keep the same are lots of harmonies and interesting lyrics.

Aside from the release of the EP, what are some things you’re looking forward to this year?

GLASTONBURY (but next year ahah) I magically won a slot performing at Glastonbury next year, so I’m very excited about that!! Also I have a headline show in December, which I’ll have a band playing with me for the first time and I’m so excited to meet new people!!!