Cabaret Voltaire have announced their first studio album in 26 years. Titled Shadow of Fear, the follow-up to 1994’s The Conversation comes out November 20 via Mute and marks the project’s first release with Richard H. Kirk as the sole member of the group. Accompanying the announcement, Kirk has also unveiled the first single from the album, ‘Vasto’. Check it out below, and scroll down for the album’s cover artwork and tracklist.

“The mission statement from the off was no nostalgia,” Kirk said in a statement. “Normal rules do not apply. Something for the 21st Century. No old material.”

He added: “The album was finished just as all the weirdness was starting to kick in. Shadow Of Fear feels like a strangely appropriate title. The current situation didn’t have much of an influence on what I was doing — all the vocal content was already in place before the panic set in — but maybe due to my nature of being a bit paranoid there are hints in there about stuff going a bit weird and capturing the current state of affairs.” 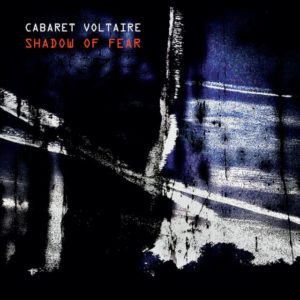