Deftones have revealed the details of their upcoming album, Ohms. The follow-up to 2016’s Gore is out September 25 via Reprise. In addition to the announcement, a 30-second snippet of the title track is also available to hear via Apple Music, while the first single will be unveiled tomorrow (August 21).

As Brooklyn Vegan notes, the Apple Music listing for the album recently went up, revealing the tracklist, cover artwork, and release date. Ohms was recorded with producer Terry Date, who has previously collaborated with the band on multiple albums, including White Pony. As the band have issued no official announcement, it is possible that the information went up a bit too early by accident, but until then, you can check out those details below. 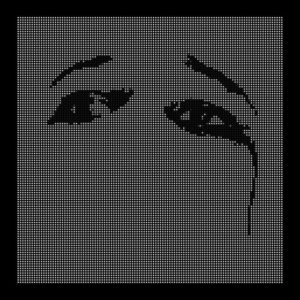