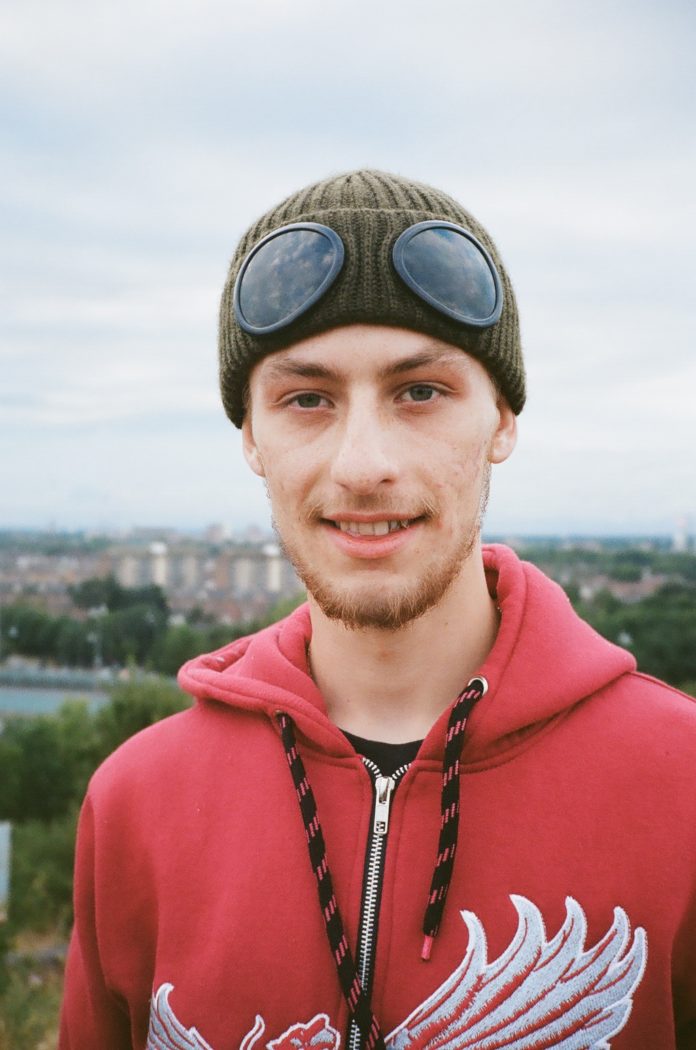 Finn Foxell, a rising British rapper and artist, has revealed his latest single Make It Count. The single comes before the release of his forthcoming EP Talk Is Cheap. With Make It Count, Foxell takes a new direction in his style; he changes up from rapping to singing, displaying the diversity of his talents. Lauren Ralph produced the song itself.

As a rapper, Foxell is most widely known for his 2017 song Buddha, and his 2018 eight-track album Stuck in Motion. Just before lockdown, Foxell headlined a sell-out show at Peckham Audio and last year performed at the respected Boiler Room festival.

Make It Count is available to be streamed via Spotify.