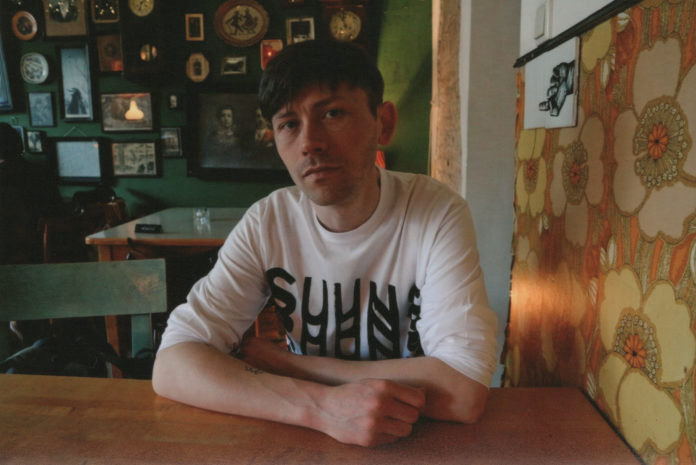 The Dawlder, the project of singer-songwriter John Edgar, has shared a new song called ‘Lava Lamps’. The heartfelt new single is taken from his upcoming EP Sign of Growth and arrives with an accompanying music video created by Wolfgang Paradisio and Kevin Brown. Watch it below.

‘Lava Lamps’ was written as a tribute to Edgar’s friend, Ewan, who took his own life in 2015. “If I had known it was the last time / I might have said something much more like / You were my dream,” he sings over a handpicked guitar arpeggios and haunting strings.

“For me, the song is about my friend, Ewan,” Edgar said in a statement. “But, more broadly it’s about the last time you ever see someone. You’ve got no idea it’s the last time and only realise after they’re gone. It’s mad how you can pinpoint that moment and go over and over it. What could I have said or done to alter events? Did I miss signals?”

All proceeds from sales of the track, both via Bandcamp as well as limited edition t-shirt run, will be donated to mental health charities Mind and Breathing Space. Sign of Growth is set to come out this winter via Akira Records.

If you're having suicidal thoughts, it's important to tell someone. Call a crisis line