Is The Cost Of Gaming About To Balloon? 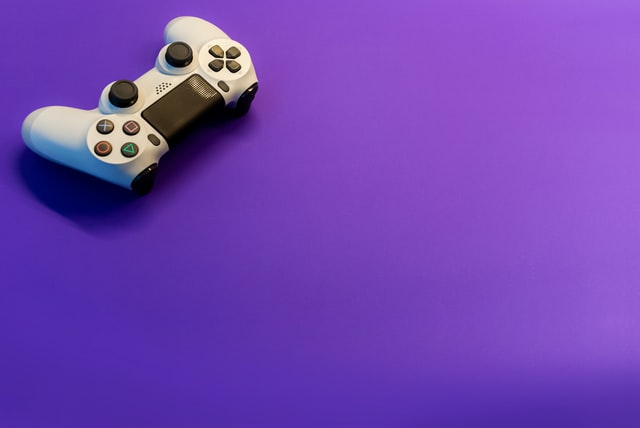 Those paying attention to the gaming industry right now may have noticed a crucial detail about the next generation. Or, rather a key detail that is currently missing. Neither Microsoft nor Sony have deemed it necessary to announce a price for their new next-gen consoles. Understandably, this has some people worried that the cost of these consoles is going to be significantly higher than many will feel comfortable paying. But is that the case?

Are There Any Rumoured Prices?

Over the past few months, there have been several rumoured prices for both consoles. We have seen listings leaked that have claimed the PS5 is going to be as expensive as $700 dollars while the Xbox Series X could be as cheap as $300. However, until there is the official word from the brands it’s best to continue treating these as placeholders. It’s unlikely that one company is aware of the price before all the other suppliers.

Why Haven’t The Prices Been Announced?

Both consoles are scheduled to launch this holiday season and both have also had their reveal events. But we’re still not completely certain when these consoles are going to release. Rumours suggest that they could each be out by November and it’s possible that prices won’t be announced until these dates are finalised. It may also be the case that both Microsoft and Sony are preparing for a delay into 2021. This wouldn’t be that shocking considering the constant shift surrounding the coronavirus pandemic. Announcing prices too early could dampen the excitement surrounding these consoles if they are still at least six months from launch.

Will One Be Cheaper?

There are already hints that Microsoft will attempt to undercut Sony on the price for this generation. This could be because overall Sony sold a lot more platforms last generation. So, in a way Microsoft is playing catch up. A lower price could help them attract more customers, particularly when experts agree the Series X is going to be the most powerful option available.

It’s also worth noting that there is expected to be budget versions of both consoles according to recent leaks. Microsoft has already unveiled the Xbox Series S while a listing for the PS5 Pro suggests at least two versions of Sony’s new product. This might be in response to complaints about the high prices of products like this are pushing many people into debt and leading to them needing relief from resources like DTSS Sovereign.

Are There Other Costs To Consider?

Finally, as with other generations, it’s important to consider the cost of the games for the new consoles. The price of games is expected to be around $60 which is quite expensive. However, Microsoft is hoping to lighten the load with its Gamepass solution. This should allow players to get hundreds of games that they want on a subscription service rather than buying separately. Time will tell whether this concept is profitable and perhaps more importantly sustainable. Sony has a similar option with Playstation Plus but it’s nowhere near as substantial.