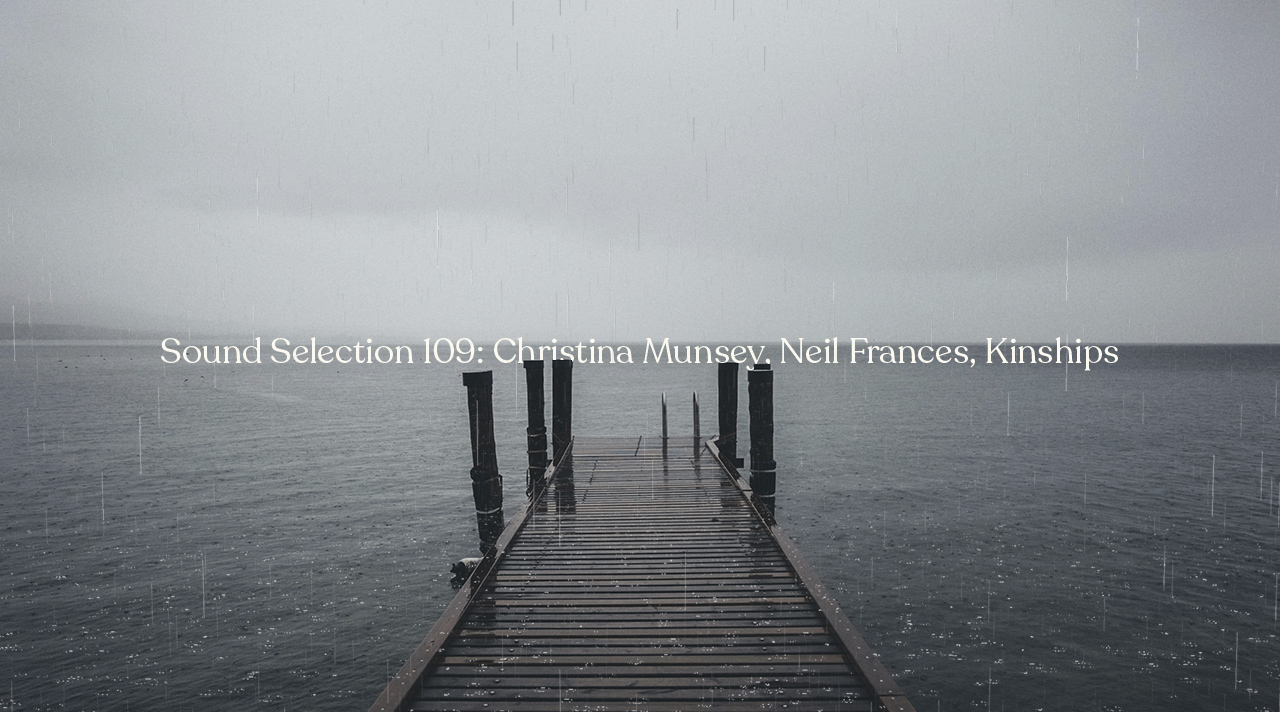 Firstly on our Sound Selection, we have Fall by Kinships, a relatively new duo in the world of music having released their first song Splitting Hairs earlier this year. Fall follows up on their debut with a mellifluous production which incorporates soft ear-pleasing female and male vocals within a climbing-like progression that ends softly, leaving us in hope for more great music.

Neil Frances, a well-regarded duo comprised of Jordan Feller and Marc Gilfry, have unveiled their freshest song Tuesday. It’s a throwback-feel song, bringing a groovy mood and revealing the beauty of 90s French house that we have come to love over the years — without compromising on quality.

Talking about the song, Marc said: “Tuesday could be any day. Call us escapists, but the song was written based on a longing for simplicity. On some level, it’s too simple a desire given the current state of the world. But maybe we should all be allowed a moment or two of escape in order to come back stronger. So it’s bittersweet that we release this song at this time. Take it as a welcome break, but don’t get too sucked in, remember that there is work to be done.”

After the release of her 2020 debut EP for me, or for you, it’s hard to know what to expect from Christina Munsey — the gifted eighteen-year-old singer-songwriter. In her latest piece, habits Munsey brings out a mystical-like vibe with dreamy vocals leading on from the great start she had with her first EP. Having presented habits, we are eager to see what is next for Munsey.