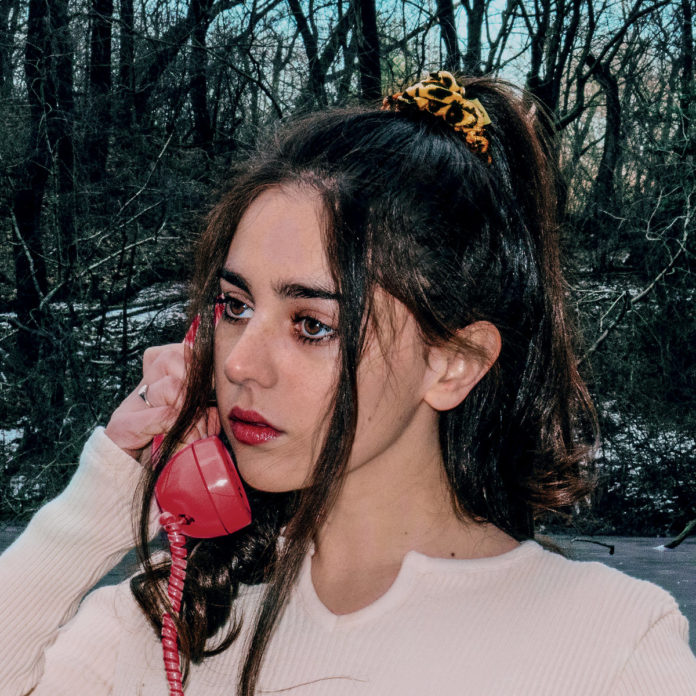 Throughout her debut album, The Baby, Samia delivers songs that brim with personality. The New York-based singer-songwriter captures the complicated process of coming-of-age with a unique mix of assurance and vulnerability, painting scenes that can be at once intimate and surreal as they unpack the emotional weight of a particular moment or place. The album opens with the last voice message the artist’s grandmother left her before passing away, singing Samia’s name in Arabic against a lush, stirring musical backdrop of ambient synths that are reminiscent of Bon Iver. It’s a testament to what she does best throughout the record: taking something ephemeral and locking it in time through music.

Beyond the emotional honesty of Samia’s lyricism, it also often has that strange quality of  reflecting the nature of the songs themselves: later during the opening track, which is titled ‘Pool’, she sings of breathing underwater and wonders “How long do you think we can sit here/ Before we have to move?” before a subtle beat enters the mix as if to replicate that motion, drenched in the liquid tones of the instrumentation. Later, on ‘Stellate’, she sings “I wanna get you sedated/ Like when it all began”, and the slow, slumbering rhythm of the track seems tailor-made to achieve exactly that effect. Samia has a knack for evoking the intricacies of a specific emotion with more than just the right choice of words, leading to an indie rock album that’s not just affecting but also stunningly constructed, coated in rich, layered textures that never feel superfluous or decorative.

Samia’s versatility is on full display on The Baby. The heart-wrenching earnestness of ‘Pool’ lends its way to the playfully self-aware commentary on the toxicity of diet culture that is ‘Fit N Full’ (“Phasing out of this old fairy tale/ Apple cider vinegar and kale”) and the equally infectious ‘Big Wheel’, in which she casually lists out all the things she has to deal with, big and small. “God, I’m really gonna blow/ With all this empathetic shit,” she laments, addressing a lover directly, “I understand the thing you did/ And every reason you did it/ But I’m so mad, dude/ And I wanna cry.” Her tone can sometimes be biting, but as she suggests in an entirely different context later on ‘Does Not Heal’, she’s only “gonna bite however much I can chew.” Though she covers a wide emotional spectrum throughout the album, her songwriting is always anchored by a sense of sincerity, never straying too far from her musical strengths.

One of those strengths happens to be her voice – though subtle, she knows exactly when it needs to be most expressive: “I’ll be good to you,” she sings on ‘Triptych’, stretching out the final syllable as if it’s the only way of keeping that promise. ‘Pool’ is one of the few songs where the vocals become noticeably distorted, reverberating with all the pent-up frustration that’s conveyed in the lyrics: “Is it too much to ask?” she repeats over and over. It’s that same desire for something you can’t have that powers ‘Winnebago’, which features what might be her strongest vocal performance as she belts out “I wanna be your poetry”. But the album’s emotional peak doesn’t arrive until the very end with ‘Is There Something in the Movies?’, a soul-crushing tribute to the late actress Brittany Murphy, in which she offers an explanation for the uncertainty that permeates her music: “I only write songs about things that I’m scared of.” It’s not so much an admission of weakness, though, but a recognition of her greatest weapon: “So here, now you’re deathless in art.”

Album Review: Samia, 'The Baby'Throughout her debut album, The Baby, Samia delivers songs that brim with personality. The New York-based singer-songwriter captures the complicated process of coming-of-age with a unique mix of assurance and vulnerability, painting scenes that can be at once intimate and surreal as they unpack...