Dagny Presents ‘It’s Only A Heartbreak’ 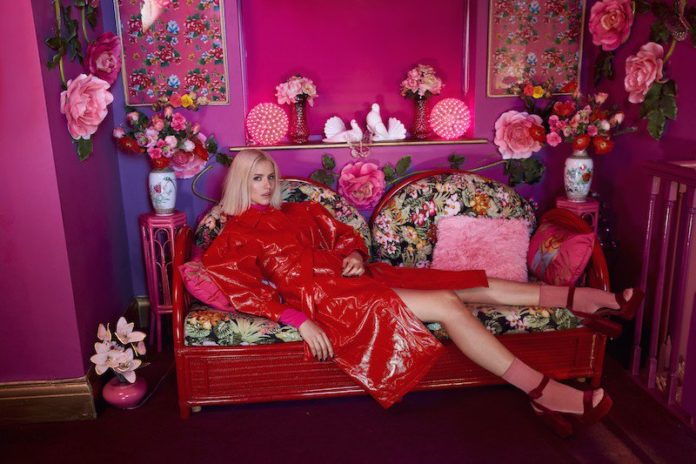 Dagny, a well-established name in the world of Pop music, most predominantly known for her song Drink About, has released a new single named It’s Only A Heartbreak. The song comes after the release of her six-track EP Strangers / Lovers, which came out earlier this year and included tracks such as Come Over, Somebody and Coulda Woulda Shoulda — to mention a few.

Chatting about the new song, Dagny said: “It’s Only A Heartbreak is actually partly inspired by the classic movie Casablanca from 1942, and Humphrey Bogart’s famous quote: “Here’s looking at you, kid”. Like the movie, the song is about knowing that you will never get someone back, but you can secretly still look at, and admire, that certain someone. The song carries a nonchalant expression, but the undertone makes it pretty obvious that you’re not over that person yet.”