Album Review: Jouska, ‘Everything is Good’ 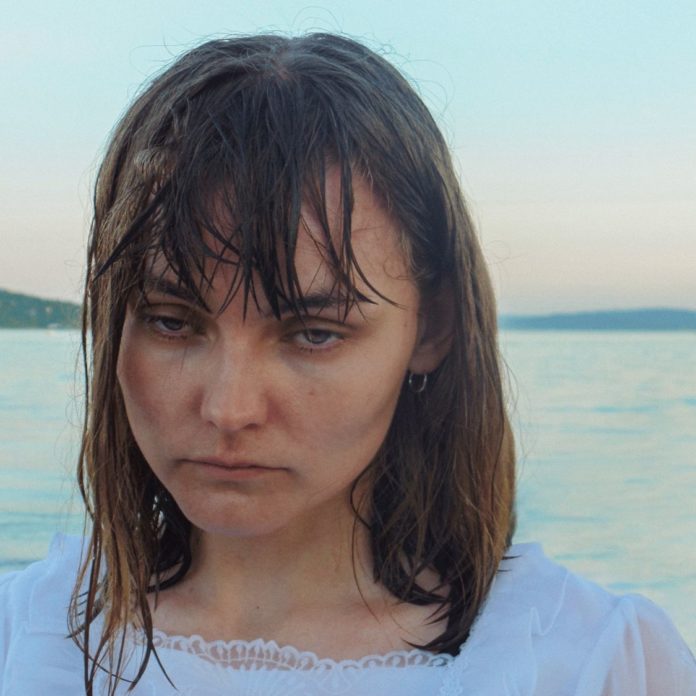 Jouska’s debut album, Everything is Good, begins with less of an affirmation than an attempt to lull the listener into a blissful state of hypnosis. “Your life is broken/ And everything is good,” singer Marit Othilie Thorvik intones on the opening title track, her brittle voice sinking into a wave of swirling synths. “Your love gets darker/ And everything is good.” It rings like the sound of trying to hold yourself together before descending into paranoia – it’s not long before her delivery of the “everything is good” mantra becomes distorted, her vocals dissolving into the ether as an overpowering beat rises to the foreground. That burst of energy lasts only for a few seconds, but there’s a sense of heavenly rapture in all the chaos.

Jouska, the Oslo-based duo also featuring Hans Olav Settem, have proved themselves more than capable of pulling off that balancing act, revealing the darkness behind the shiny exterior that often characterizes their brand of R&B-inflected electronic music. Since releasing their Frog Fiction EP in 2018, they’ve fleshed out their songwriting by focusing more on the narrative and emotional aspects of their compositions, but do so without wringing out the enjoyability or inventiveness that sits at their core. The upbeat ‘Because I Really Don’t Mind’ slips into a dreamy, easygoing rhythm punctuated by a prominent bass line and a vocal cadence reminiscent of Grimes, but also hints at the toxic relationship dynamics that the rest of the album is preoccupied with. “I don’t mind the fact that I’m losing track of you,” Throvik sings, sounding genuinely unperturbed.

The more sinister undertones that permeate Everything is Good start creeping in on the washed out ‘Beat Up Your Baby’, which is followed by the even more pernicious ‘Pink’ featuring Norwegian rapper doglover95. The track finds the group returning to the original refrain that gives the album its title, this time adding, “You don’t even ask how…” Thorvik doesn’t need to fill out the rest, instead letting the warped instrumental and the looming desperation in her voice underscore the tension that otherwise mostly exists in the subtext. By the time we reach ‘Lemon Twigs’, though, she doesn’t hold anything back; the openly melancholic instrumental is opulent yet evocative, while the lyrics are unrestrained in their wrenching vulnerability.

‘Bring You Back’, which previously served as one of Jouska’s most infectious singles, loses none of its power in the context of the record. Featuring production from Sunniva Lindgaard of Sassy 009 and recalling the subtle intimacy of the xx, the track not only boasts one hell of a hook, but also expertly encapsulates the inexplicable desire to cling back to someone you know is bad for you. “I never thought that you could hurt me like that/ Feels like a part of you is stuck inside of my head,” Thorvik sings, mirroring that effect in the song itself. More than just the group’s most effective song, it acts as a necessary moment of clarity in the album’s narrative, a recognition of the full extent of the narrator’s mental disarray.

Unfortunately, though Everything is Good is billed as an album, it plays more like an EP, clocking in at just 23 minutes. While there’s a sense of coherence running through the record’s lyrical and musical themes, it’s not hard to feel like they could have been given more space to really unravel. What’s more, the brevity of the album makes relatively underwhelming cuts like the disjointed ‘Born in Cash’ come off as bigger missteps than they actually are, while interludes like ‘doing stuff that I really love to do’ are rendered somewhat redundant. But in the end, the record proves to be fitting of its title: everything might not be perfect, or even great, but it is certainly pretty good. Besides, Jouska leave no doubt that they have enough ambition in them to deliver something truly mesmerizing in the future.

Album Review: Jouska, 'Everything is Good'Jouska’s debut album, Everything is Good, begins with less of an affirmation than an attempt to lull the listener into a blissful state of hypnosis. “Your life is broken/ And everything is good,” singer Marit Othilie Thorvik intones on the opening title track, her...