Pink Siifu and Fly Anakin have announced a new collaborative project. It’s titled Fly Siifu’s and it comes out on November 13th via Lex Records. The’ve also shared a new track from the album, the Playa Haze-produced ‘Richard Pryor’, which arrives with an accompanying music video directed by Nelson Nance, the brother of filmmaker Terence Nance. Check it out below, and scroll down for the album’s cover artwork and tracklist. 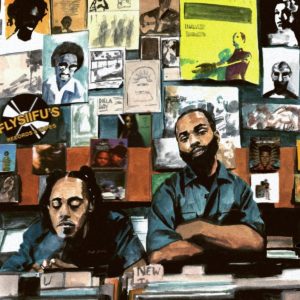