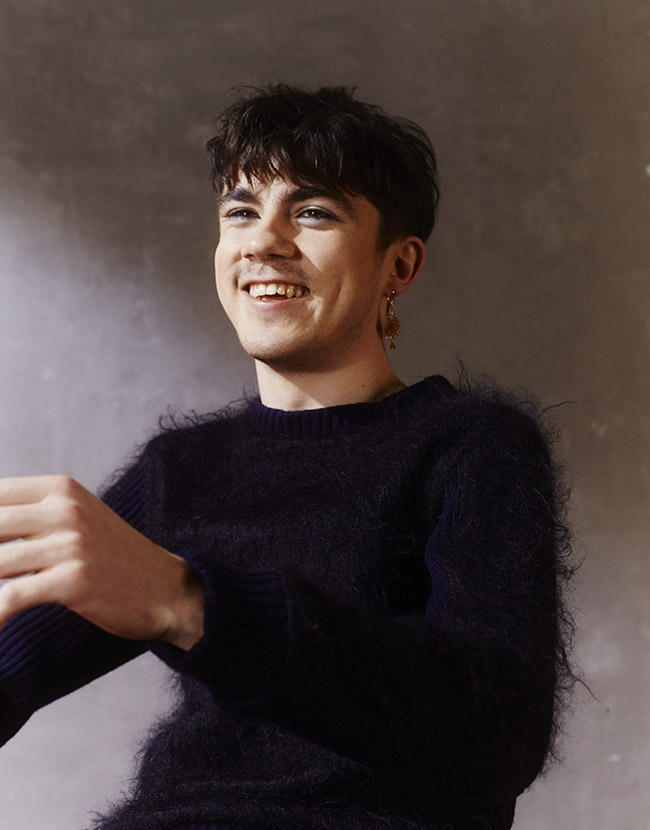 Following the release of his second critically-acclaimed album Zeros, Declan McKenna, the young British singer-songwriter, released a nine-minute documentary which explores the album, how it came about and the process of making it. The album was released on the 4th of September, and peaked at number two in the UK Charts losing out to The Rolling Stones.

McKenna first became noticed to the masses with arguably his biggest release ‘Brazil’ back in 2015, just aged 16. In 2017, he published his respected album What Do You think About the Car? which included songs such as ‘Brazil, ‘Isombard,’ and ‘Why Do You Feel So Down.’ McKenna’s song Isombard also notably featured on the popular sports video game FIFA 17.

Zeros is available to be streamed via Spotify.