Irish singer-songwriter Rosie Carney has announced a Radiohead covers album. Out on December 11 (via Color Study), the album will be a track-by-track cover of the band’s 1995 LP The Bends. Carney has previewed the album with her rendition of ‘Bones’. Check it out below, and scroll down for the album’s cover artwork.

The idea for the album came while the singer-songwriter was stuck in quarantine and decided to cover Radiohead’s ‘Fake Plastic Trees’. However, when she realized how many artists had already done so, she decided to tackle the album in its entirety.

“I recorded “Bones” the day before I flew home to spend the rest of lockdown with my family in Ireland,” Carney said in a statement. “I listened to it nonstop as I travelled from my flat in London into the middle of nowhere. Every single line resonated with me on such a deep level and after this one I became far more confident in how I wanted the songs to sound if they were mine.”

Rosie Carney’s last full-length LP was last year’s Bare. Earlier this year, she released her i dreamed i was the night EP. 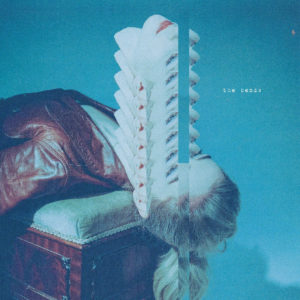