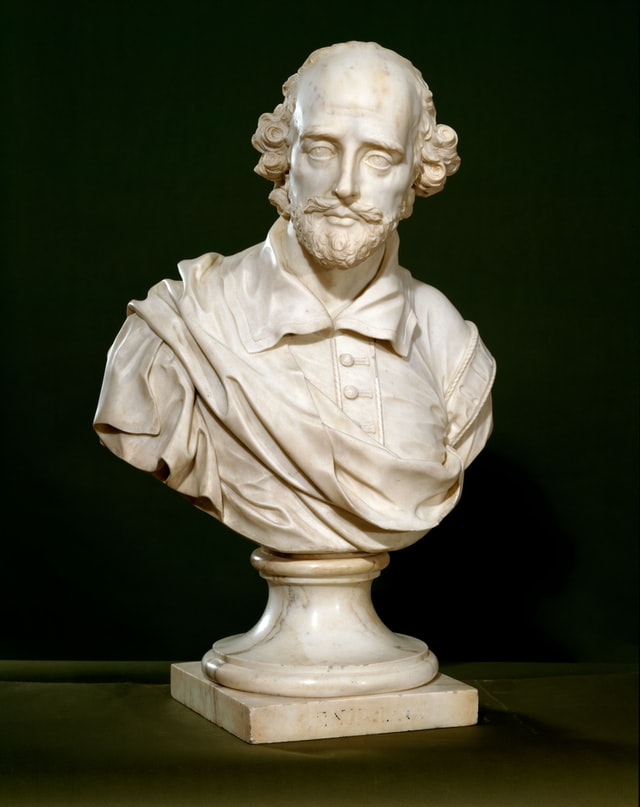 Despite being born over four hundred and fifty years ago, the impact of William Shakespeare continues to be just about unparalleled when it comes to changing and progressing English literary culture. The Elizabethan era poet and playwright is world-renowned for his epic contributions to early modern drama, with just about everybody having encountered some form of his work. Many of his plays, such as the epic tragedies of King Lear and Hamlet, have been reimagined in all manner of settings, and Romeo and Juliet serves as the inspiration for just about every romance movie out there!

Shakespeare’s contribution to the history and development of modern literature is not by any means limited to the art he produced for the stage. Equally impactful has been his contribution to poetry and, in particular, the modern sonnet. William Shakespeare’s approach to sonnet writing has become a major focus of literary studies, and students looking to pursue a university education in art or literature will undoubtedly encounter this form of sonnet at some point, whether in class or as the subject of an essay assignment. The myriad examples of papers that discuss the poetic and cultural contribution of William Shakespeare, such as at https://gradesfixer.com/free-essay-examples/william-shakespeare/, are a testament to the impact his work has had and its continued importance in education. Both Shakespeare’s overall contribution to literature and the particular impact of his innovative sonnet form make great topics for a college research paper.

The impact of William Shakespeare’s work extends to both our modern culture of Western art and the English language in general. Prior to Shakespeare, the English language was notable for its total lack of consistency when it came to spelling and grammar. The proliferation of Shakespeare’s work led to increased standardization of English, and we can trace back much of the standard spellings of words to how they were used in Bard’s work. Similarly, many common expressions and turns of phrase in English are, in fact, quotes from the works of Shakespeare, and many English speakers regularly reference his work in their speech without even knowing it! Saying something is “neither here nor there”, or referring to jealousy as the “green-eyed monster”, for instance, are ways of directly quoting Shakespeare’s play Othello.

Students of the English language will be well acquainted with Shakespeare’s famous penchant for inventing new words. Of the 20,000 or so words used throughout his works, linguists estimate that Shakespeare invented about 1,700 of these. Many of these words are now commonplace in the English language: bandit, critic, and even swagger are all words we have Shakespeare to thank for. With his influence on the English language being so pervasive, it’s really no surprise that so many have dedicated themselves to his work, and swathes of aspiring writers trying to emulate his prose.

While the sonnet existed as a poetic form for hundreds of years prior to the birth of William Shakespeare, the Bard put his own spin on the Italian Renaissance poetic syllable form. This style of a sonnet is made instantly recognizable by its most prominent poetic features, which include:

Since its popularization, many young poets take it upon themselves to write in the Shakespearean sonnet form. The consistent stylistic structure of a sonnet poetic form allows each generation of poets to provide a fresh look on both their subject matter and the role of poetry itself by maintaining the relevance of such a historic traditional style.

Students with a passion for literature need to look no further than the works and impact of William Shakespeare when it comes to a fascinating topic for study. His work and cultural legacy offer a never-ending starting point from which to explore literature, culture, and the human condition.