Video gaming as a job? 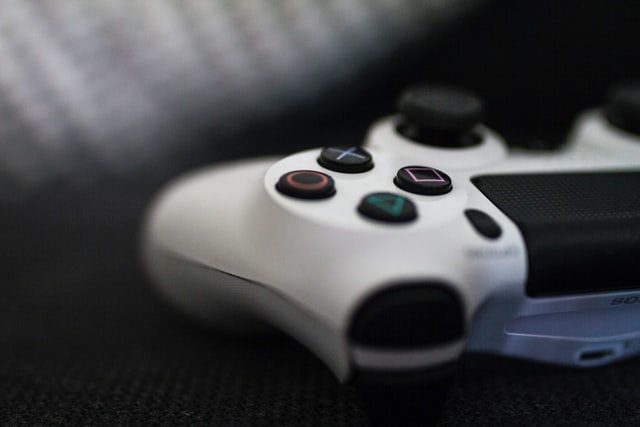 There is a saying that if you love what you do, you won’t work a single day anymore. Which sounds nice, but there are not that many hobbies that can be transformed into a job. However, video games are one of those hobbies. And the best part is, that you don’t even have to be a professional to make a living from them!

All the biggest names are represented on Twitch. Some of them are active streamers who play regularly on the platform to entertain their followers, some of them just play casually there. If you’ve thought about making a living from video gaming, you must be familiar with Twitch.

On Twitch, as most often on social media, basically, you have to make followers. By making live gameplay videos, we are preparing to break into a relatively difficult market. All of the games have their best, like Ninja for Fortnite or Faker on League of Legends. And to gain followers in those gameplays you need to have something special. If you stream in another language than English, your audience will be even smaller, so we need to be prepared for the fact that the number of followers will grow slowly. This can be very upsetting in the first period, but perseverance will bear fruit over time.

The point is to enjoy what you’re doing. Because if you change your game every week, you will gain your followers harder. So first of all find what you’re good at. That can be anything from Minecraft to an online casino game. For example, if you go with the online casino idea, you can give some tips and tricks to your followers and build an audience. This idea of giving advice isn’t anything new. On Masterclass, a Poker former world champion poker player, called Daniel Negreanu teaches poker for those who are interested.

You don’t have to set hundreds of thousands of followers camp as your goal right away. Up to five hundred subscribers can be enough to become a Twitch partner and your views generate revenue.

YouTube, as the largest video sharing platforms, must be on this list. Almost every single gamer who is present on Twitch can be found here as well, and because of the type of videos, it’s often easier to gain popularity here. However, they post different types of content. You will most likely find shortest highlights, or ‘how to …’ videos from big streamers rather than long hour-long streams. And being present on multiple platforms is a great idea. Because you can transport your followers on another platform.

If you’re afraid of life because you’ll be less skilful or say something silly or controversial in front of the camera, it might be a better solution. It requires video editing skills and patience, but a helpful video for an audience can be a much better idea rather than a stream. And after time, after you become more familiar with streaming, you can set live streams here as well.

When your channel is ready, you may already have a few thousand followers, you can visit domestic game distributors in the hope of cooperation. They may not pay for the video on offer, but they can lend you a game for testing, which is an advertisement for them, and free content for you to share with your followers. If you are already above this level, you can also advertise. But beware, you have serious legal requirements that you need to pay attention to!

Not feeling good in front of the camera? No problem, you can also make money with your hobby as a game tester. It is important to note that this sounds much better in theory than in reality. Game testers do not try out finished games. Their job is to spot bugs and make suggestions for solutions before they appear. If you’ve already felt the frustration of buggy gameplay with a new video game, we need to get bitter. Game testers almost encounter these.

Write a guide or test

After the ugly truth of game testing work, let’s look at another alternative to living without a camera! If you have small writing skills and you understand better than average for one or more games, you can write a guide for them. Almost everyone can publish their own book in the form of an e-book, but you can also launch a separate website on the subject.

It is important to always find out what writings have already been written on the topic that interests you and try to offer something new. However, launching your own site will also bear fruit in the long run. It requires a regular appearance, a well-structured profile and social media communication. If you don’t like these, after putting together a small portfolio, you can also try your favourite online or print magazines.

So you don’t have to be a professional to make a living from video gaming. However, if you want to head in that direction, it’s important to keep in mind that it won’t go overnight. However, if you are persistent and constantly evolving, over time, your hobby can truly become your livelihood.