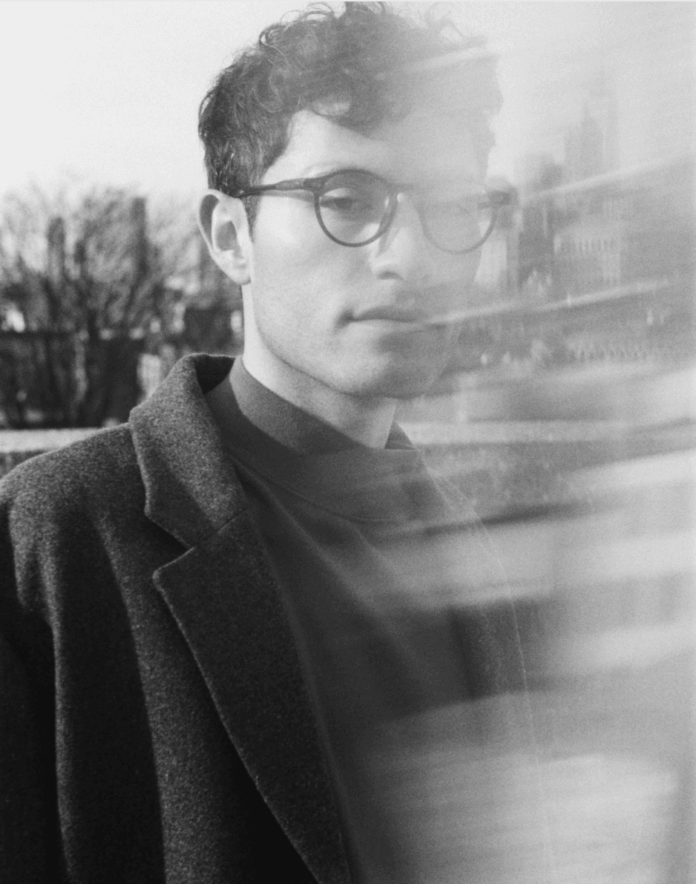 Mishegas, a New York City-based artist, most widely known for his songs ‘Episodes’ and ‘Tonight,’ released his latest single ‘Untitled’ — today. This newest piece by Mishegas carries an upbeat atmospheric vibe through a polished production, something that we have come to know from the artist over the years. Moreover, ‘Untitled’ marks the first release for Mishegas on Nettwerk.

Talking about the song Mishegas said: “I spent time in Mexico City with my family one winter and was incessantly listening to Jake McMullen’s cover of Dancing on My Own, Phoenix’s Wolfgang Amadeus, Big Thief, and Clairo while driving through rural parts of the country. Spending lots of time in a car made me want to write a song for that environment; similar to what I was listening to at the time. Once I was back home, the core of the song came about in a few hours. But for something that came about so naturally, it was incredibly difficult to finish. Even the name of the song was just a placeholder. It’s been a long and difficult process, but I’m happy with the fact that it fits into the ambiguous space that I’m trying to explore in my music. I’m not sure if I ever fully had an end vision in mind. Leaving it ‘Untitled’ felt right.”