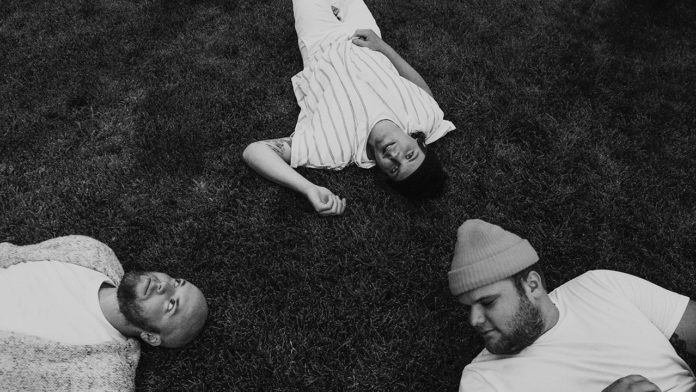 Goldensuns, a band made of brothers Chase, Jantzen, and Weston, have revealed their newest song ‘Cover It Up’ — today. The single is the third to be released before their big EP release in 2021, the last two being ‘Can’t Care Too Much’ and ‘Denandra Moore.’

‘Cover It Up’ is much more of an impassioned, melancholic piece by the band compared to the two previous songs. It’s a reminiscent-like piece that still drives on the dreamy vibe that Goldensuns present throughout discography, imperceptibly juxtaposing to the tension of the current political climate but still maintaining a mood of sadness, bringing us back to the reality of the situation we are facing.

‘Cover It Up’ can be streamed via Spotify.