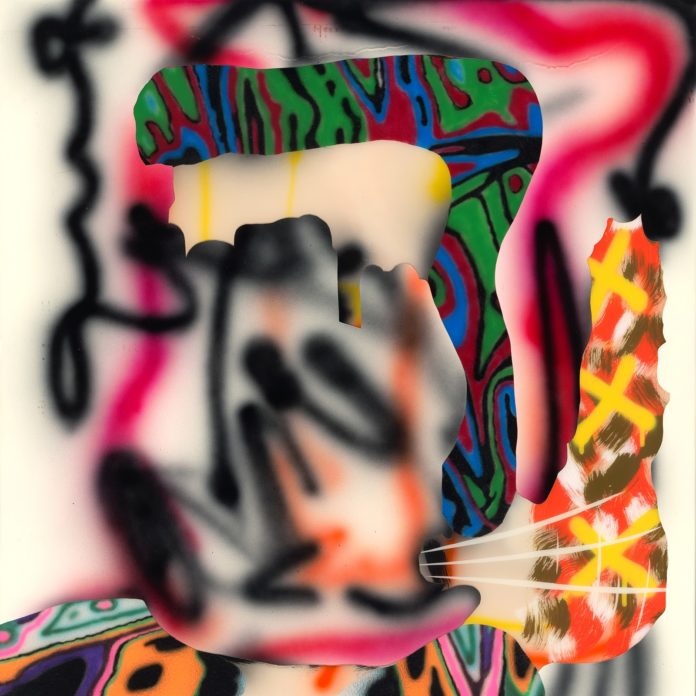 It’s hard to talk about BENEE without mentioning ‘Supalonely’, the rising New Zealand star’s late 2019 single that became a massive hit thanks to its rapid ascent on TikTok. You could attribute its dance craze-spawning success to its catchy, relatable hook (“I’m a lonely bitch”) and easy-going vibe, but it likely wouldn’t have become a quarantine pop anthem if it weren’t for the 20-year-old singer’s ability to turn loneliness into something fun and, more importantly, unifying. The rest of the singles leading up to the release of the cheekily titled Hey u x indicated a similar direction – the bouncy ‘Snail’ is a wonderfully quirky tune about BENEE’s fascination with snails, while ‘Plain’, which boasts guest appearances from both Lily Allen and Flo Milli, deals in a similarly breezy aesthetic. And then there’s the album cover, colourful and zany to the point of being almost annoyingly obnoxious – which the album thankfully isn’t.

As enjoyable as its more upbeat, lighthearted cuts are, it’s a good thing that Hey u x doesn’t ride the same wave for the entirety of its runtime. While that approach works for a few singles, it can start wearing thin in the context of a full-length album, and BENEE – real name Stella Rose Bennett – utilizes the format to instead showcase her artistic versatility. Though the sound of the record is generally consistent, gliding along airy indie pop grooves made with help from producer Josh Fountain, there are more than a few pleasant surprises: opener ‘Happen to Me’ channels Radiohead’s In Rainbows highlight ‘Weird Fishes/ Arpeggi’ as BENEE reflects on her habit of overthinking, and does so without really making an effort to lighten the mood (“What if my room burns down in flames?/ And I die in my sleep/ And never wake?”). That earnest vulnerability carries onto the following track, ‘Same Effect’, which is laid-back but in a pensive sort of way; where ‘Supalonely’ sticks thanks to the sheer infectiousness of its hook, ‘Same Effect’ seems more interested in evoking not just the emptiness that comes with solitude, but the one that arises from the fear of being forgotten by the one person that matters the most.

The most memorable moments on Hey u x arrive when BENEE pairs that emotional honesty with creative production. Both ‘Winter’ and ‘Night Garden’ explore the anxiety of being watched, but while the first suffers from a slightly bland refrain, the latter is more effective at communicating that creeping sense of dread thanks to Kenny Beats’ inventive production, a fitting guest verse from Bakar, and one of BENEE’s most vibrant vocal performances. “A man is out there in the trees/ Think that’s the reason I can’t sleep/ I see him lurking in my dreams,” she sings, then reaches into her upper register for a hypnotic chorus. The track leans more into the artist’s hip-hop influences, but it’s far from the only genre excursion on the album, or even the one that stands out the most: Grimes steps in on the 90s house throwback ‘Sheesh’, a well-produced piece of electro-pop that might have worked on Grimes’ last album but feels noticeably out of place here.

At 13 tracks, the album could have used a little pruning – ‘All the Time’ and ‘If I Get to Meet You’, stacked side by side towards the end of the record, are too muted to have any significant impact – but BENEE’s presence ensures that it remains a playfully charming and surprisingly revealing listen throughout. It ends on a high note with the ‘C U’, perhaps the most evocative song on the LP – reminiscent of Billie Eilish’s understated acoustic ballads, it finds BENEE singing in a hushed tone atop a dreamy guitar melody, her imagery as vivid as it is transportive. “As much as I’d like to stay and live on the beach for the rest of my life and just be one with the bloody earth and not have to worry about anything else, I also have to work,” she said in a statement accompanying the track. The music on Hey u x feels like more than just the product of work, but it’s when BENEE lets herself go and taps into something deeper and more refined that it feels like a genuine necessity – not just a pleasant vibe, but a place of refuge.

Album Review: BENEE, 'Hey u x'It’s hard to talk about BENEE without mentioning ‘Supalonely’, the rising New Zealand star’s late 2019 single that became a massive hit thanks to its rapid ascent on TikTok. You could attribute its dance craze-spawning success to its catchy, relatable hook (“I’m a lonely...