An Overview of How Gaming Influences Modern Culture and Society 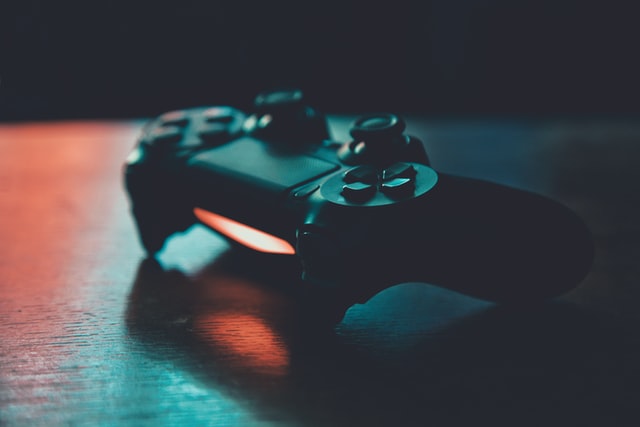 Gaming is not new. The gaming industry has changed over time, and so have culture and society with it. Currently, there are a variety of platforms that a person can game for fun or real money. Online gaming has even fostered cultural connections through the meeting of players around the world.

Nowadays, gamers are eagerly waiting for the next game to play. Without knowing, games are influencing our lives and the community that we live in. Studies suggest that games can be used as a force of good in society. It is a way of connecting and bringing people together.

When reading adventure books or watching action films, you will only get a view of the plot. Games offer a different dimension to such stories as it gives you control over characters and items in the narrative. It creates a deeper interaction with the plot through the gameplay. You get the choice to undertake actions that will affect the outcome of the game. It can measure your performance and give scores.

Games are mimicking the modern world, and gamers can relate to the virtual environment. However, most of these games will have no consequences for the choice of gamers. There are games where users go on a killing spree on the streets for fun. This is different the society’s morals and values. It is the reason that stereotypes oppose games that promote violent and pornographic behavior. The social groups argue that such games will influence the behavior of those playing, especially teenagers.

Studies differ from the suggestions that gaming negatively influences society. The findings show that most gamers use the activity as a way of spending leisure time. It does not dictate how they live their lives. Although other studies show a linkage between games and moods, it is only for the short term. There is still research on the long-term effects of gaming. It is advisable to offer parental guidance to kids about gaming and what game to play.

The gaming industry has seen great progress due to the advancement of technology and the internet’s introduction. Global gamers can play video games virtually over the internet. The gaming world brings you together with people who you would never meet. People from all walks of life and beliefs can connect using a gaming platform. Although both parties may be speaking different languages, they can collaborate and challenge each other effectively.

Video games show that people have more in common even though they have been brought up in different cultures. It brings individuals together as they get an emotional connection with the game. Gaming enthusiasts form groups where they come together for the same objective; to have fun and adventure. The individuals will share in the triumphs and make the players compassionate to each other.

Ways that Games Impact the Society

Games can impact our lives in broader ways than we envision. It is a skill like any other, and it breaks barriers in society. Below are ways gaming influences modern culture and society;

Learning institutions are not only stocking books in libraries but games. The applications are available according to ages, and there are board games such as chess that are fun for adults. When human beings are entertained, they can easily retain what is being put across. Digital tools for educating children are using 3D simulation similar to the ones in games. Games effectively teach morals and culture in children as they can connect with the animated characters from games.

Modern technology can help improve the recovery of patients. The technique involves some ideas from the gaming world as it makes use of a similar interface to render 3D media. Games are also helpful in giving an understanding of the way that doctors need to acquire images using cameras. They can simulate data using technology similar to Mario games.

Some games in the market were just a pipe dream twenty years ago. The gameplay in games can animate an imaginary world as created in movies. Developers of the game try to make it as real as possible by using high definition graphics with impressive detailing of characters and objects.

There is a wide interaction of gaming technology in the security and air travel industry. Security forces use the technology to simulate a real-life threat situation and find ways of solving them before facing them in actual life. Pilots are also using it for theoretical lessons as they can fly virtual planes on screens. It helps them understand the different conditions that they could potentially face when flying an actual aircraft.

Apart from stimulating imagination, games improve decision-making skills. They give challenges that a player needs to solve to move to another level. As one progresses, there are rewards along the way, and it boosts a player’s morale. There are a few negative effects of excessive gaming and gambling. It can lead to loss of time and money in the long term, even getting to the point of a gaming addiction.

The gaming industry is projected to evolve more into the future. More youths and adults will be joining in on the fun. Apart from judging and stereotyping people who play games, we can listen to them. It will help in addressing gaming and its impact on social wellbeing.

Twelve Past Midnight Has the LGBTQ+ Content People Want

How To Create The Ideal Home Office