Malady Release Music Video for ‘London, I Love You but You’re Bringing Me Down’ 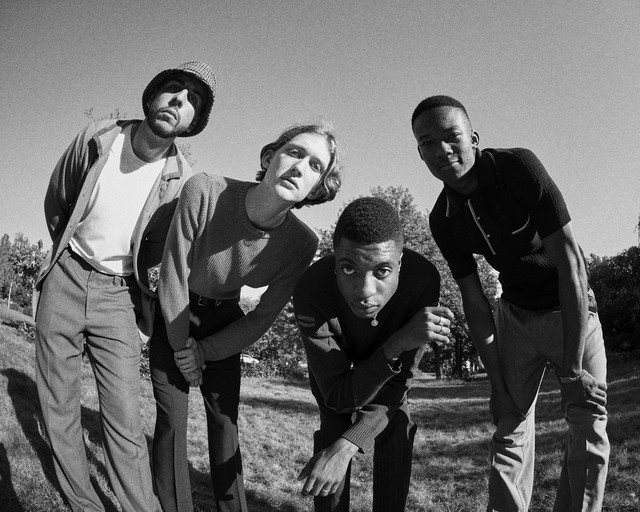 Back in October, Malady, a London-based four-piece band, released their exciting debut single ‘London, I Love You but You’re Bringing Me Down.’ Today, the band premiered a music video to accompany their ear-pleasing track. The music video was directed by Will Reid.

Talking about the song Frontman Cobbinah said: “I must’ve heard LCD Soundsystem’s ‘New York, I Love You But You’re Bringing Me Down’ and thought the love-hate sentiment behind the tune mirrored the feelings I had, and still have, with London. The topic of the tune isn’t news to anyone but it felt necessary to document the confusion and sadness felt by how inaccessible and hostile the city is becoming to live in for most ordinary people who have most, if not all, of their lives here.”