A Nostalgic Look at the Best Games From Our Past 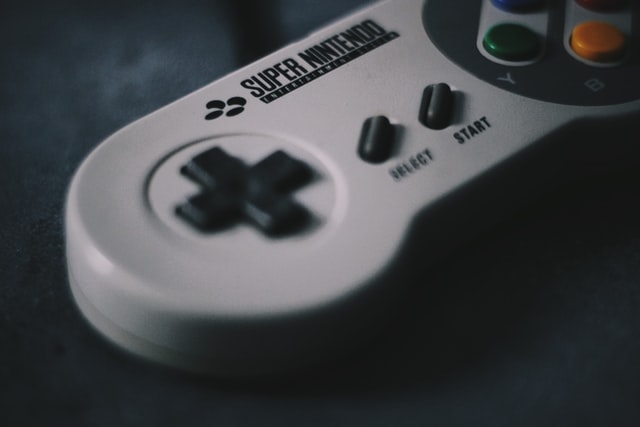 Everyone has their favorite video games in the past. Even if we struggle to remember most of it, there are still some of our favorites that we can never forget. The evolution of video games has been an awesome story to tell. From multiple console generations to what we are basically using the right name. According to our superior Daniel Bennet here, who’s an expert in guest post topics, any gamer always has a series of best games played in the past.

Fantastic games like Super Mario Bros and Contra remain on top of the table for best video games in the past. These video games basically are what we play and enjoy from childhood to adulthood.

Here’s a list of the best games from our past:

The God of war series has been trending above other video games since it began in 2005 from the Playstation 2 console. With the amount of reputation they have obtained the God of war video games is still trending today. A video game-like God of war is what anyone wouldn’t want to miss for a bit. For example, I know God of war was the reason I always bought a new PlayStation console since 2005 for its broadcast.

The gameplay of this video game series is quite intense as Kratos continues it’s vengeance against the gods of Olympus to the latest release chapter. Now Kratos lives as a man in the lands of Norse of Gods and monster with his son. If there’s one thing boosting nostalgia video games such as God of war reputations, it’s the amazing storyline along with the intense gameplay.

Every gamer has their preference when choosing a specific type of video game. But, when it comes to the metal gear series of video games, especially the Metal Gear solid v, the gaming experience is exceptional. The storyline boosts the overall gaming experience to another level as you play as the protagonist known as Snake.

Ever since the game was introduced by a reputable creator and director of video games known as Hideo Kojima. According to Hideo Kojima, the Metal Gear V: the phantom pain and ground zero has been his first open-world gameplay. The Metal Gear V exceptional gameplay has boosted the over Metal Gear gameplay to another level. The Metal Gear series is applicable to consoles and gaming systems of PC, PlayStation 3&4, Xbox One, Xbox 360.

The Legend of Zelda

The Legend of Zelda is currently among the most popular action-adventure franchises in the video game industry since 1986. The game was created by Japanese designers. However, it’s currently popular with gamers around the world. New chapters are being released for this popular game almost every year on both Nintendo 64 and Nintendo 3Ds.

These amazing games from the past have continued to evolve every year as new types of gameplay are introduced. However, this evolution of games doesn’t amount to video games only, as even old casino games are still trending. Nowadays, most of us gamers are fans and players of esports, where people watch and gamble for entertainment. Several reputable online casino in Canada have recognized and implemented sports casino games for players.

The above list of the best games from our past is based on the list of games anyone won’t have to resist playing in the past.