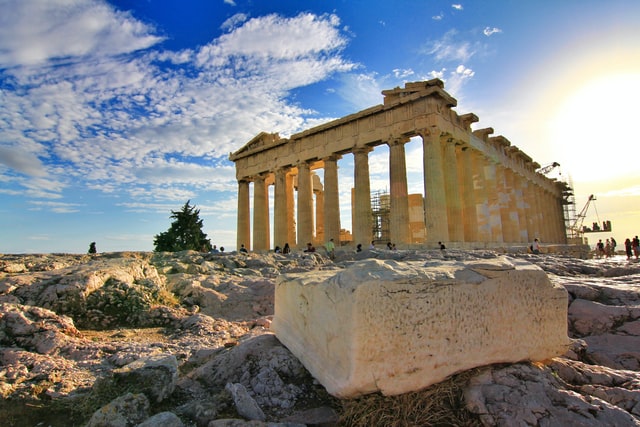 If you are wondering what you can do to find classical art that is both beautiful, stylish, and cultured, then take a look at some of the pottery from Museum Replicas! At Museum Replicas, our goal is to provide you with exceptional artwork that has been made using the same materials and methods as they did during ancient times. Of course, before you decide what replicas to choose, you need to know how they were used.

Greek vases evolved over a prolonged period of time. As the craftsmanship of these vessels improved, so did their styles. In general, it is possible to divide these vessels into four different categories. They include:

This is only one way to divide Greek pottery; however, it is the most straightforward. Because there are so many types of vessels in these categories, it is important to take a closer look at a few examples.

6 Greek Pottery Types and Facts About Each

When it comes to Greek pottery, it can be divided into countless ways. It is helpful to take a look at a few examples of Greek pottery and learn a little bit about each option. Some of the most popular Greek vase replicas that we provide include:

Over the years, we have worked hard to expand the array of options that we provide when it comes to Greek pottery. That means that we are able to provide you with more options as well.

If you are looking for outstanding replicas that will fit in your home or office, then we have the answer. At Museum Replicas, we place the needs of our clients ahead of our own. We will work with you to find the perfect replicas to match just about any style. If you would like to learn more about the options that we provide, give us a call today! We would be happy to help you!