Who are the best-dressed teams in the NBA? 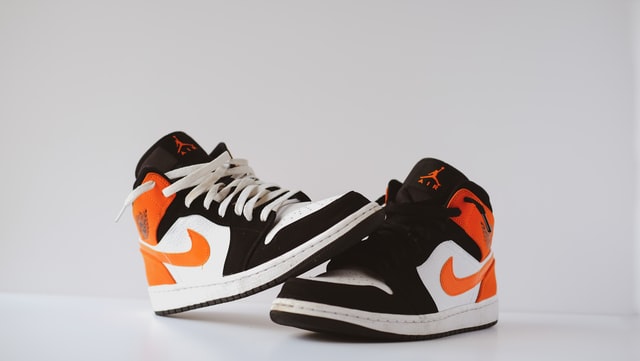 In recent years, we have seen the players in the NBA take a fashion stance. High-profile sneaker distributors in Nike and Adidas, as well as luxury brands like Louis Vuitton and Dior, are finding ways to work together collaboratively to make the most stylish product on the planet. Fans love to see the rare and vintage styles bA tip-off. Why do you think the cameras always follow the players into the tunnels? That’s because to some seeing what LeBron James is wearing is more important than the flashy dunk.

We have seen the NBA fashion model evolve. Walt Frazier wore suits in the ‘70s. Magic Johnson wore fur coats in the ‘80s. Dennis Rodman dyed his hair and wore the most eye-popping gear that sometimes made you scratch your head at times during the ‘90s. In today’s league, Stephen Curry and Russell Westbrook are always trying to show off their clothes. However, which team, or members, owns the best fashion statement?

Not only are the Celtics a title contender among online sports betting applications, but they also possess some of the best threads too. Jayson Tatum, Kemba Walker, and Tristan Thompson know how to create an ensemble. For Tatum, he has a deal with the Jordan Brand, which has placed him with the best Air Jordans we have ever seen.

Tatum is also pretty loyal to brands that we haven’t seen before, such as Do Not Disturb and Believe in Yourself. As for Walker, he is known for his colorful trench coats. Thompson is known for brands such as Chrome Hearts, Gucci, and Prada.

While many wanted LeBron to bring a Lakers championship to town, the rest of the fan club wants to see what he is wearing before the game. James has a deal with Nike, but he is pretty good about mixing up streetwear and luxury items. Just Don, Better Gift Shop, and RRL are just a few brands that stick out. He has been engulfed in taking a stand against social justice, so some of his clothes feature Black Lives Matter references.

As for others,  Kyle Kuzma mixes articles like Fear of God and Rhude. Kuzma is good friends with designer Rhuigi Villasenor. Dennis Schroder wraps up the team’s fashion line, who is known for sticking out with his bright clothes. An honorable mention goes out to Anthony Davis and Jared Dudler, who both own a collection of sneakers.

When the Suns traded for Chris Paul, their odds to win the NBA championship went up, but their spot in the fashion rankings also surged. Paul is widely known for looking good before games. Paul has a strong look in a blazer, but he also will switch to a T-shirt with sneakers.

His teammate Devin Booker goes for what it released the latest. Booker has been seen wearing hyped-up street clothes like OVO x Murakami or CPFM x Nike hockey jerseys. Jae Crowder also has to be mentioned for his niche rocking luxury labels as well.