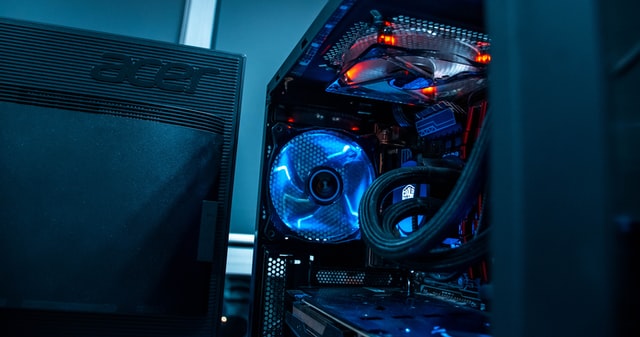 Would you like to relax? Then you can play at the live casino online Canada, watch a movie or a TV show. Moreover, it’s possible to play a PC game. Would you like something unusual? Then these games are for you.

A geomagnetic catastrophe strikes Earth, dropping the main character’s plane onto the uninhabited snow-covered land of Canada. Unrelenting polar night, bone-chilling cold, predators, lack of provisions, and many other dangers are what players will have to face in this unique survival game.

An ingenious city-building and survival simulator set in an oppressive world of ice and snow. A sudden natural cataclysm has destroyed almost all life on the planet, lowering the temperature to a deathly low level. Only a small group of people rallied around a giant steam generator, which became the heart of the new city, managed to survive. The player is given the role of community leader, setting up the city and making important decisions.

An isometric horror, whose plot and atmosphere were partially borrowed from the famous horror film The Thing. Two main characters find themselves on an isolated Arctic station, where they try to escape from a nightmarish creature, sucking the life out of sleeping people. So, the heroes have to fight not only the cold but also fatigue and sleep.

A once-blooming fairy-tale world has been engulfed by cold and darkness, along with which came hordes of hideous demons. A hero tries to survive in the new and unpleasant conditions, rebuilding his small camp, making forays for supplies and resources, improving and creating new equipment. And, of course, not without the intense battles in the spirit of Dark Souls, unfolding in the snowy mountains, forests, and other atmospheric landscapes of icy apocalypse.

It’s Northern Quebec, 1970. You are a private detective who arrives to investigate in a remote village. And you find yourself trapped there because of a sudden snow storm. Now it is necessary to solve puzzles and delve into a tangled story in a virtually surreal snowy world.

Rise of the Tomb Raider

In search of fairytale Kitezh, brave Lara will have to learn all the severity of the Siberian north, hidden by endless forests and snow, whose borders are guarded by fierce predatory beasts. Rise of the Tomb Raider is an enthralling action game that solves puzzles, battles with aggressive mercenaries, and fights with nature for your life.

An interactive mystery detective movie whose unpredictable and shocking plot unfolds in wintertime North America. Although the game is old, the season is beautifully recreated.

A beautiful and interesting tale in the format of a 2D platformer with gorgeous drawn graphics. The main character is an Inupiat girl and her faithful dog. They travel through the snowy wastelands and glacial ridges of northern Alaska to save her tribe from evil spirits.