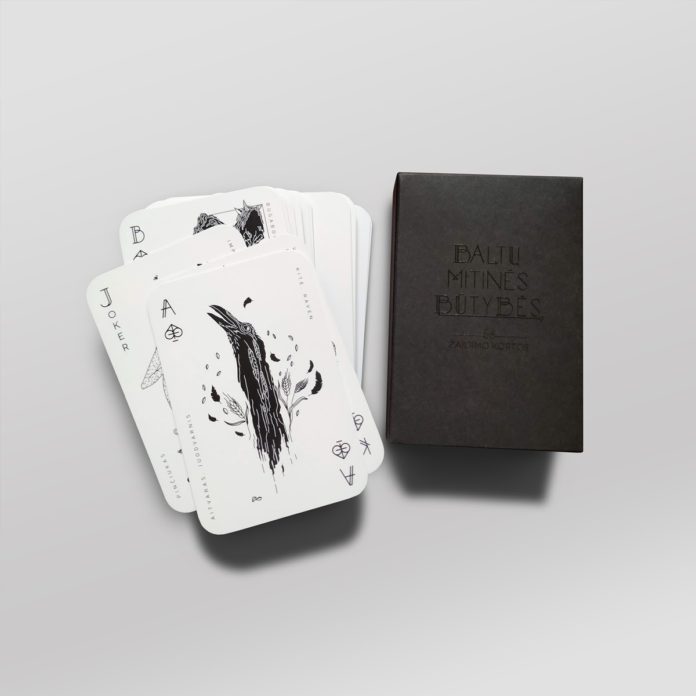 Third Sister has found a way to intertwine practicality, fun and art in her Baltic Mythical Creatures playing card collection. The red and black set has a pleasing minimalistic design, with the flip side of each card jet-black and matte-like. This deck is not your average deck, though – Third Sister has included 20 of her own mesmerising illustrations depicting Baltic creatures from the mythical world.

Lithuanian illustrator and graphic designer Paulina explains that the designs reflect her personal interpretation of mythical beings, but are partly based on literature and artwork on the subject. Each suit symbolises a realm the creatures belong to, with clubs representing water, spades – earth, hearts – skies, and diamonds – air. The cards house a wide variety of characters, including the Pixie (Laumė in Lithuanian) who is said to be a spirit of prodigious beauty found near rivers, the Kite (Aitvaras) described as a keeper of riches and treasures, and the Imp (Pinčiukas) who is known for being a wicked trickster able to shapeshift and to bring about natural disasters.

Third Sister Paulina’s card collection is a perfect example of an innovative approach to art, exemplifying how traditions and culture can be braided with contemporary creation. Check out the playing cards alongside other items curated by Third Sister here, or follow her on social media. 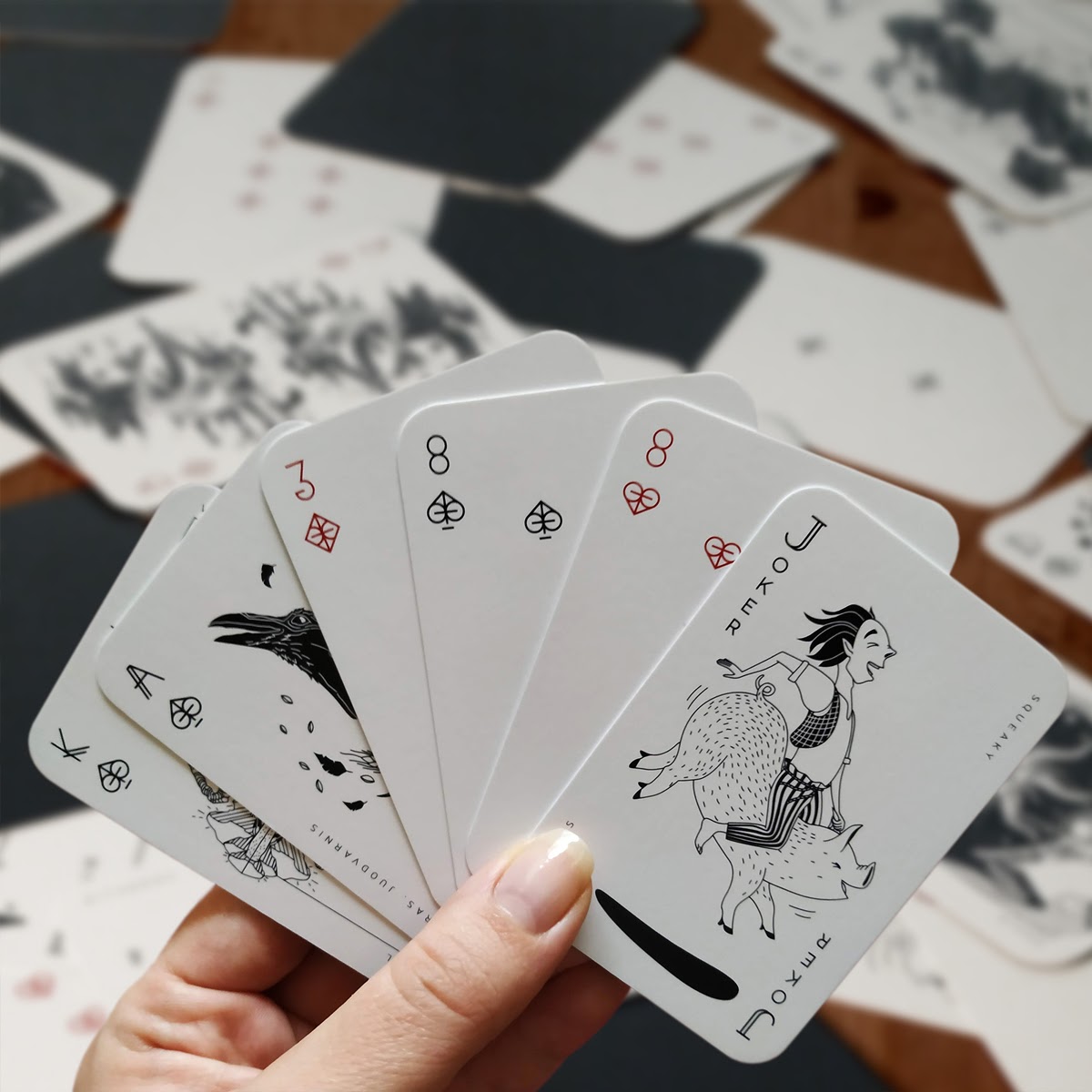 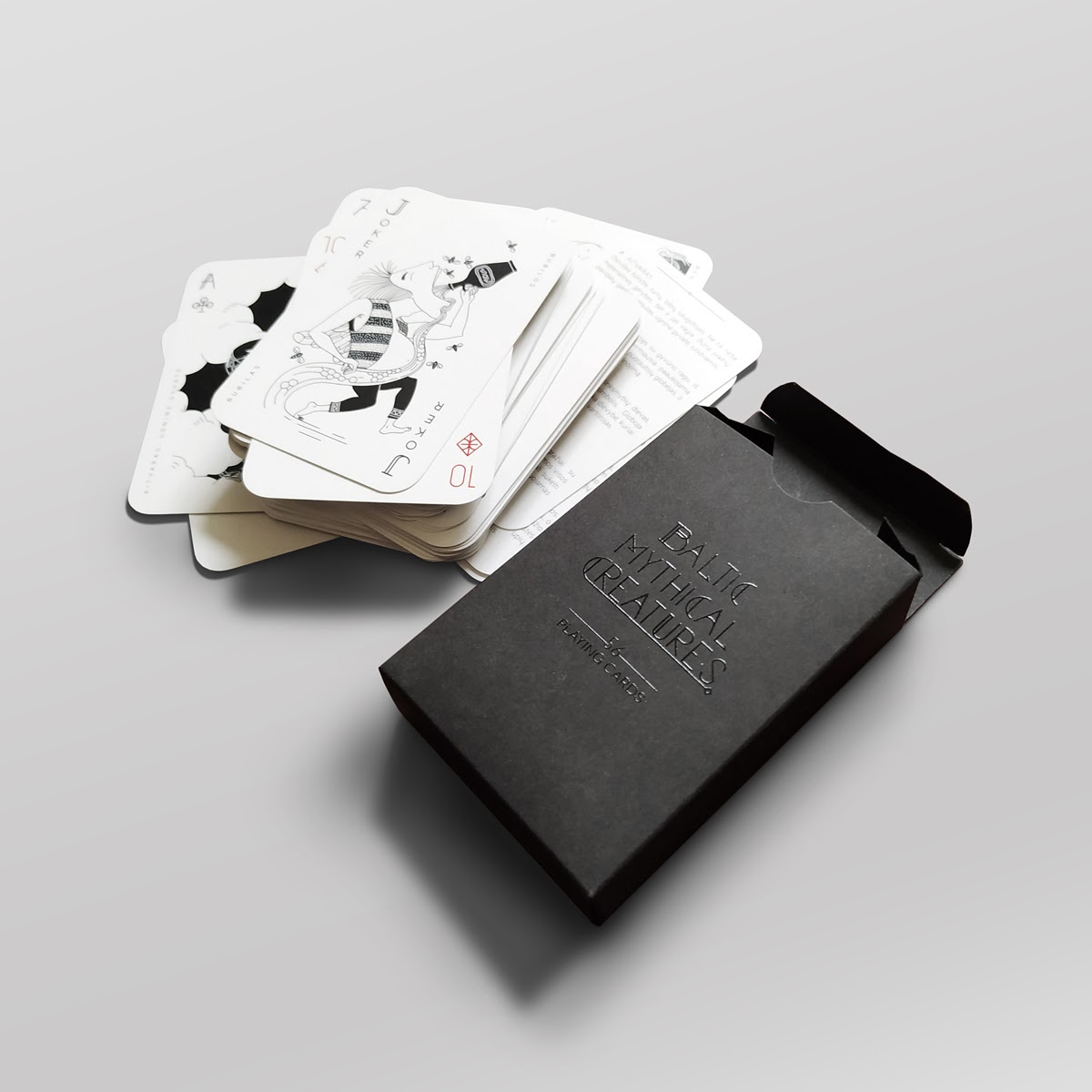 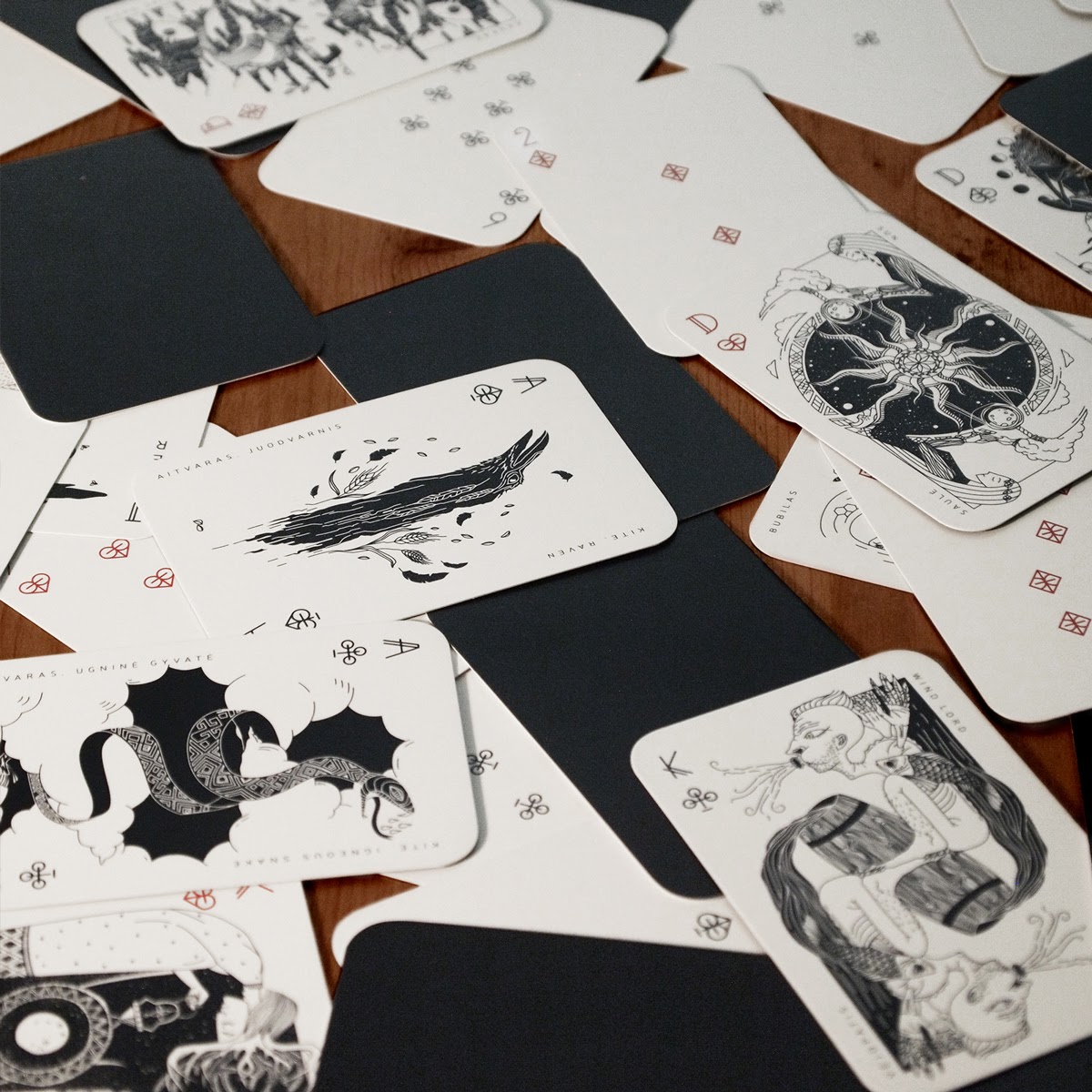