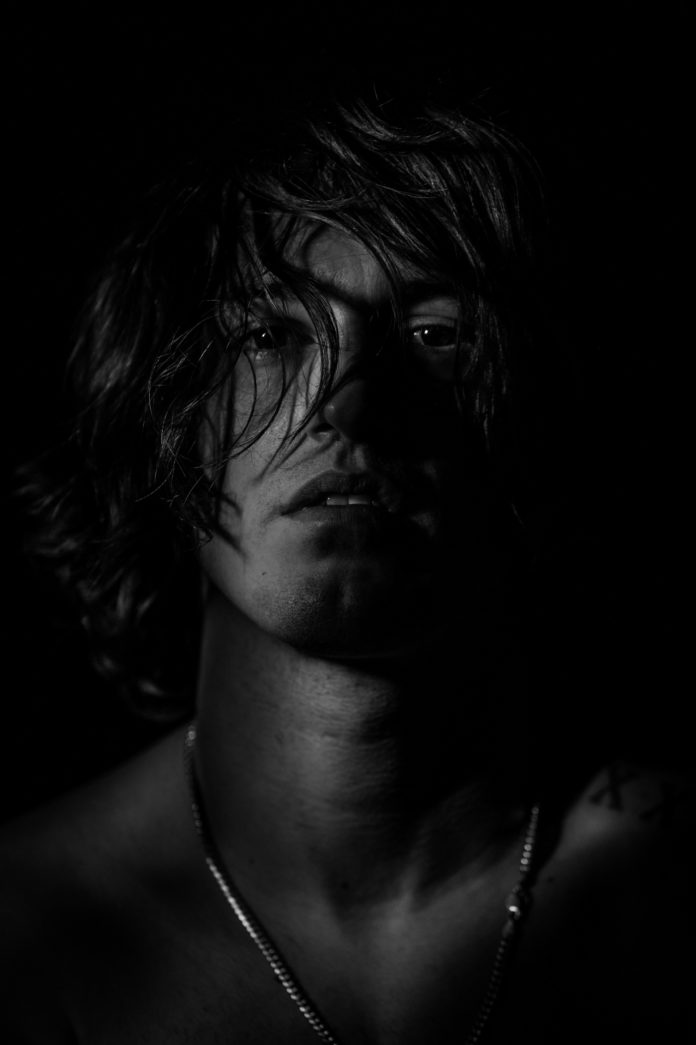 Asher Monroe, a respected singer-songwriter known for collaborations with artists such as Akon and Sean Kingston, joined us for an interview to talk about his upcoming album Windows of Time and his most recent single, ‘Midnight Masquerade,’ which was released today.

With 2021 underway, Monroe has already released a twelve-track album named Talk with God, which includes some of his one-off singles and some unheard brand new tracks. Soon after its release, Monroe is publishing his latest single ‘Midnight Masquerade’, leading him into his second album, Windows of Time. To talk about the song and the albums, Monroe joined us for an interview.

I‘m very well thanks! 2020 was rough on everyone and I’ll say 2021 has not been so bad thus far. Trying to stay positive amidst everything that’s going on in the World.

So, if someone asked what type of music you made on the street, how would you describe your music?

People already familiar with my music know I dip into multi-genres/ cross pollinate, but for someone who has never heard my music before, I usually ask them what kind of music they like. Based on whether they say pop, hip-hop, R&B, dance, electronic or country, their answer usually dictates my response in what songs of mine I refer them to listen to.

Among all the highly accomplished artists you have worked with over the years, who was the most exciting to work with and why?

Ryan Tedder was the quickest – he writes his hooks on the spot with piano and has a team of people underneath him that help execute his creative vision. Chris Brown was probably the most entertaining, both in the studio and outside of it. Walter Afanasieff was the most professional in terms of the approach to each song and its specific needs.

You’re planning to release your new album Windows of Time soon, how did the idea and the album’s themes come together?

To be honest, It was about writing the best songs and building each one completely from the ground up. There were no shortcuts or deadlines that were rushing us to finish the record, so we took as long as possible to get the most high-end results. The themes presented themselves with the final written arrangements and inspired lyrical ideas I had in Croatia while writing them. I wanted stories to be told that could be tuned into movies, that’s why every song has a cinematic feel.

Before the album, you are releasing ‘Midnight Masquerade,’ the single leading the album. What is the concept behind the song, and how was the process creating it?

I wrote a quote that best describes the question you’re asking, ” A position of power is to be upheld with dignity, grace and honour. A voice of reason who mediates the hearts and minds of its people. Not a dictator who only relishes in their own glory. Midnight Masquerade is about putting an end to the foolish and folly Narcissistic minds and unveiling the wolf in sheep’s clothing.”

The creative process in creating this track was magical. All the sounds that were used, especially the bagpipes at the end, tie in my Irish roots and the 3/4 timing structure makes it slightly unusual and not as common. It really is a beautiful, cohesive piece of music. It also happens to be the longest song on the album.

For the album, you worked with the well-respected producer Walter Afanasieff, how did the collaboration come about and how did it help shape the album?

Walters’ genius imprint is definitely imbedded throughout the album. If I was to compare it to building a house, Walter built an amazing solid foundation with strong walls and a secure roof. I did all the interior / finishing touches to make it look pretty and presentable – it was very much a 50/50 collaboration. Walters’ original piano licks inspired my melodies which inspired lots of his programming that inspired my lyrics and so on and asso forth. The process was almost like a ping pong match that kept developing, maturing and growing into something beautiful.

Apart from Windows of Time, you’ve also released another album in 2021, what was the idea behind the release of Talk With God?

Here’s another quote I wrote about ‘Talk With God’ that best describes my intention in releasing it to the world: “”During these hard times of Pandemic lockdowns, social unrest and lack of positive music reinforcement, to help us get through one the most challenging years I wanted to leave 2020 on a positive note by releasing a compilation album that shows a more personal , self-reflective journey through the highs and lows I’ve had to overcome by giving a positive outlook on how we can get through this difficult time together . Every song has a message encoded in its contemporary groove. Every lyric tells a story of how we can beat our demons and overcome our weaknesses to enforce good not only in ourselves but share it with the ones we love.

Lastly, do you feel the current COVID-19 crisis has made you think differently about music and how you present it?

Yes, I think COVID-19 has made everyone more aware of hard times and to be sensitive to others around us. You never know what someone else is going through and its important when things do get rough to be there and help pick up others less fortunate.  When it comes to creating music, I think it’s why I tend to have a positive message as an undertone. As much as people only sometimes care about the beat or the vibe, to me what’s most important is the message you’re trying to portray and the overall sentiment of the song.