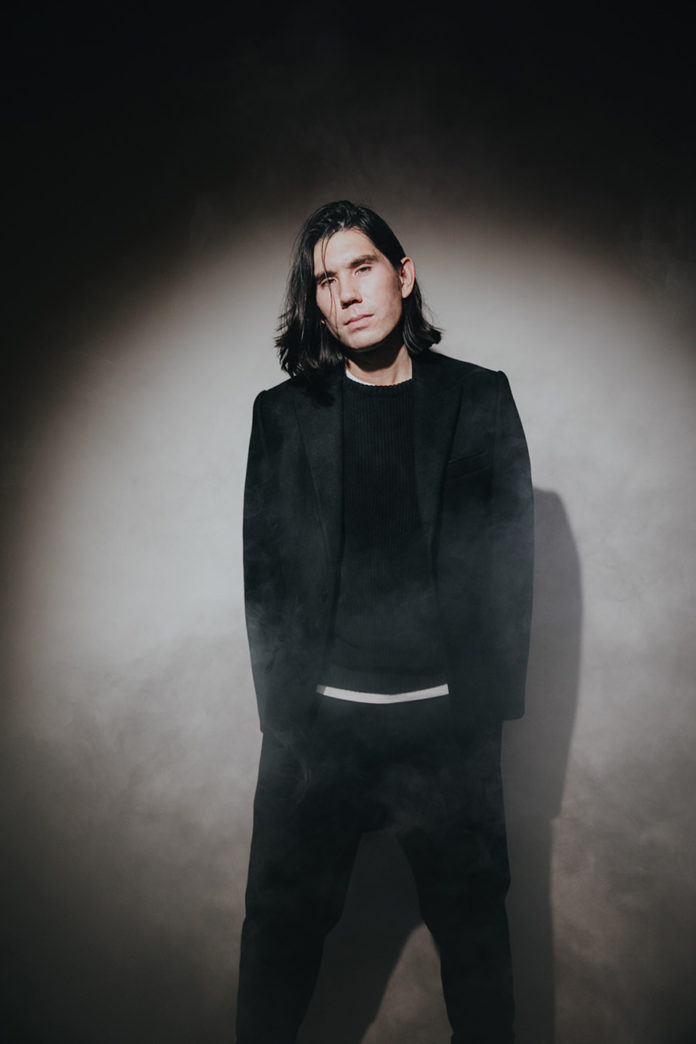 Dan Griffith, or better known as Gryffin, is one of the most listened to artists in the world of electronic music today. Gryffin’s success climaxed in 2019 with the album Gravity, which towered at number one in the US Top Dance/Electronic Albums (Billboard). With millions of plays across his discography and numerous unforgettable collaborations, he released his latest song with Two Feet named ‘I Want Love’ — just a few weeks ago. To talk about his latest release and music in general, Gryffin joined us for an interview.

2021 is going OK so far. I’m feeling like there is generally more optimism and things are starting to turn the corner so that’s been nice.

You’ve recently released your song ‘I Want Love’ with Two Feet, how did the idea for the song and the collaboration come about?

We’ve been fans of each other’s music for quite some time, and we finally got connected last summer and began working on ideas. He sent over the idea for ‘I Want Love’ which I thought was super cool. I took his vocals and flipped the production around into my world and sound, and then we finished the record together over e-mail.

Did you use any new techniques to write the song, or explore something fresh with it?

I explored different vocal textures with Two Feet that I hadn’t done before. Used a lot of new bass and brass sounds which I hadn’t used before in my music.

With the song released, have you got any more releases lined up for 2021?

I’ve got a ton of music coming, which I hope to begin releasing with increased frequency very soon.

Looking back over your widely successful discography, is there a song you personally love the most?

One of my all-time favorites is ‘Nobody Compares To You.’ That is probably my favorite of all of them, but I am proud of each and every track I have released.

Many of your songs have millions of plays worldwide, with music being such a universal language, why do you think your music clicks with people so well?

I focus so much on the emotional aspect of the songs. The topline and lyrics, the
production elements, and the lead melodies. If each and every one of those aspects of my music are giving me an emotional reaction or response, then I feel I’m on the right track with a song. Also, I spend a LOT of time working on these songs.

Are there any upcoming artists you are currently listening to and are hoping to collaborate with?

I really am digging SG Lewis’ music at the moment. There are so many artists I’d love to collaborate with in the future.

Finally, if you could give one piece of advice for aspiring musicians, what would it be?

One of the best pieces of advice I ever got was to FINISH your songs/ideas. It’s a really important process to go from an idea to finishing the concept and being done with a song. A lot of people just get stuck in the idea stage forever, and never actually get to the finish line of a song. To take the next step as a producer/artist, you must learn to finish your songs.

Also, don’t be afraid to upload your music and send it out. You will learn a lot, and gain valuable feedback and insight from others who are able to hear your music.

‘I Want Love’ can now be streamed via Spotify.