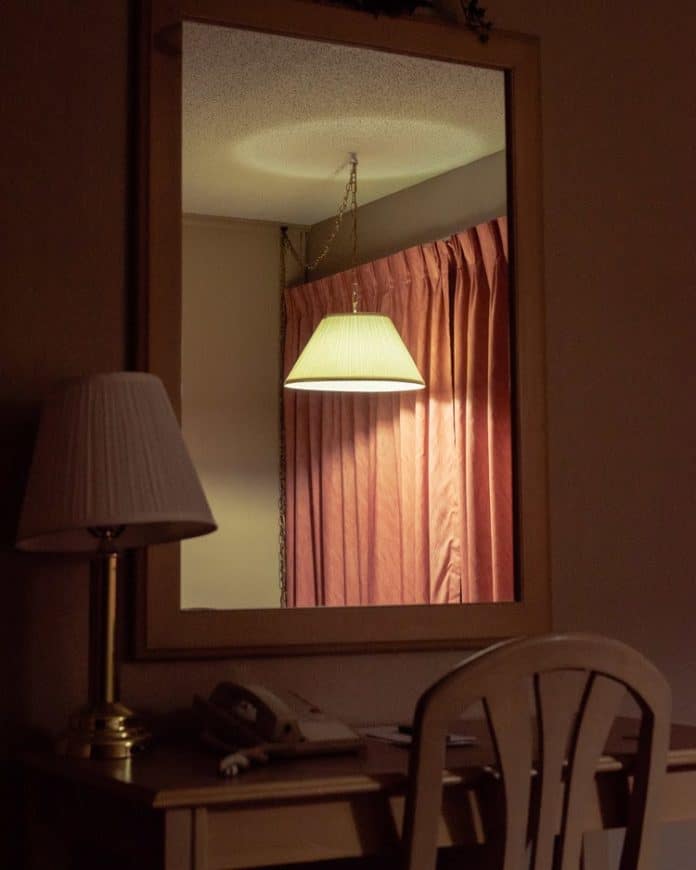 Mourning and Evening by Michael McCluskey

Photographer Michael McCluskey grew up in a rural area in the west of Michigan. Having worked as a musician for 15 years prior to experimenting with photography, McCluskey developed his interest with the hopes that it would serve as a stepping stone to becoming a filmmaker. While this is still a dream he is pursuing, photography has since come to mean much more to him. The artist describes his style as “documentarian with a subtle narrative”, citing Valérie Timmermans as a central inspiration, but also drawing ideas from films, music and personal experiences. McCluskey mostly shoots at night; he enjoys the challenge and magical results that the process creates.

Introducing his “Mourning and Evening” photo series, McCluskey compares the images to sad love songs, evoking an appreciation and warmth for the good moments, but also a heartache that accompanies every ending. The creator analogizes the photos of lighter skies with their various shades and cloud compositions to the early stages of love, filled with a saturated but short-lived passion, while the darker images are symbolic of loneliness and the fear of this feeling being eternal. 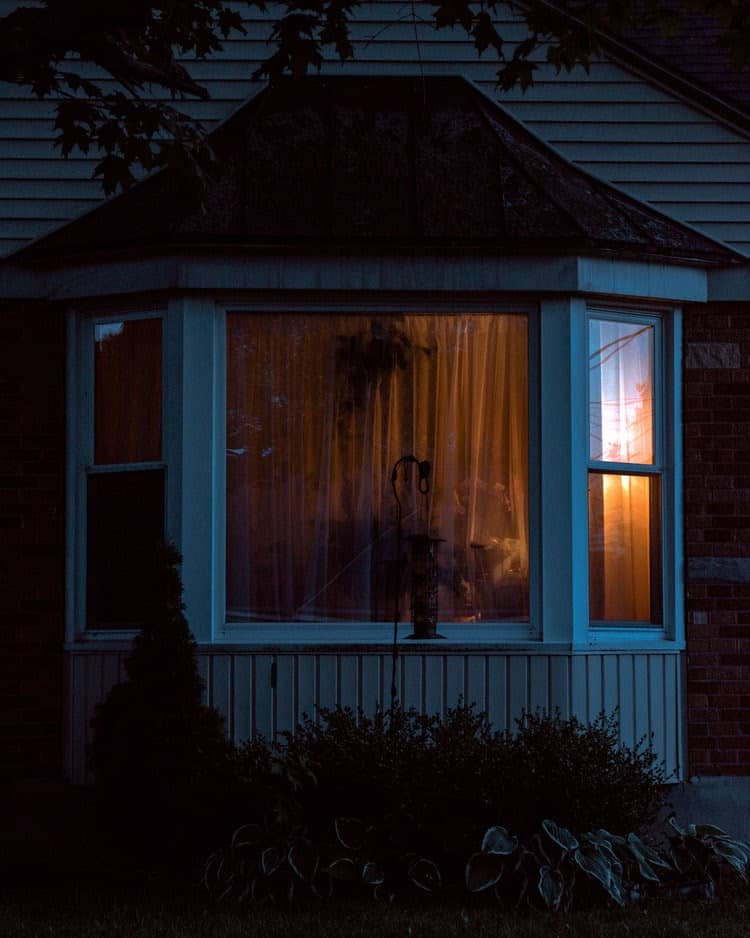 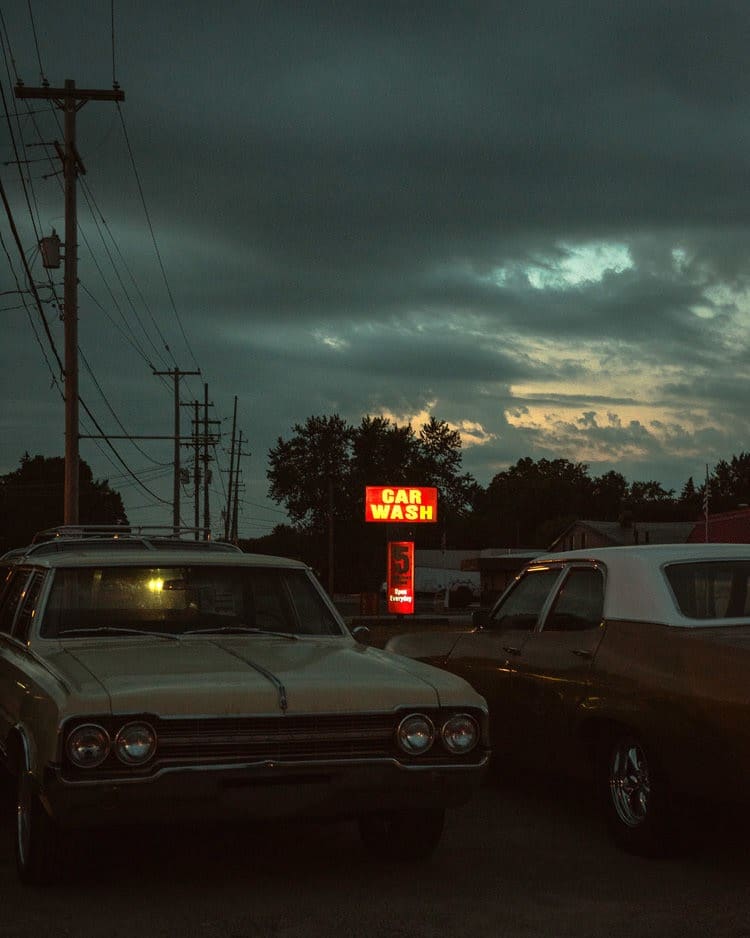 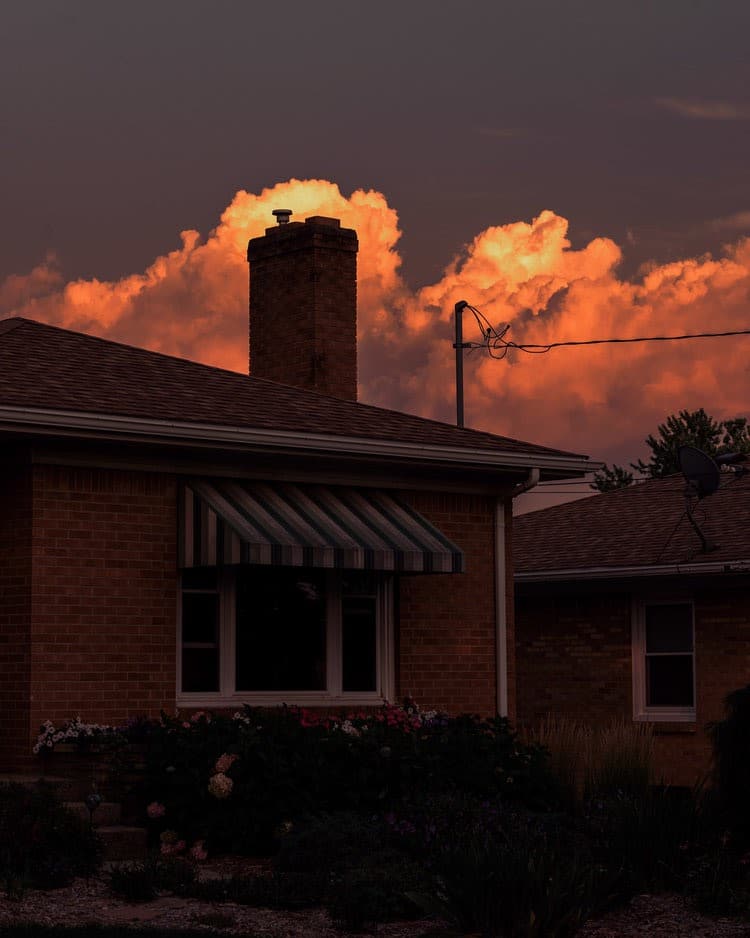 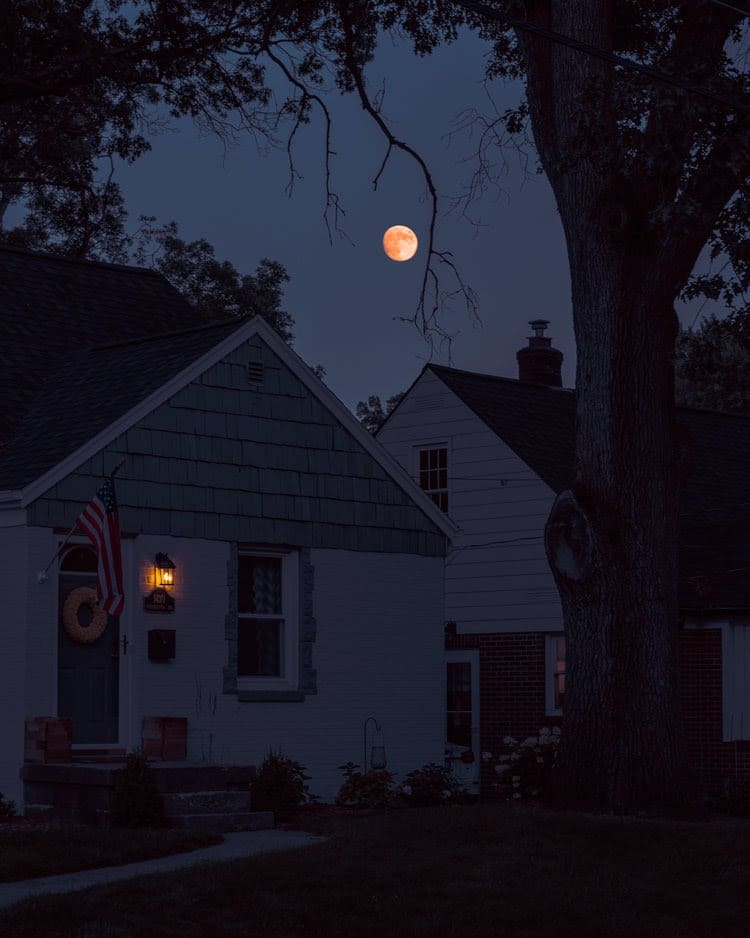 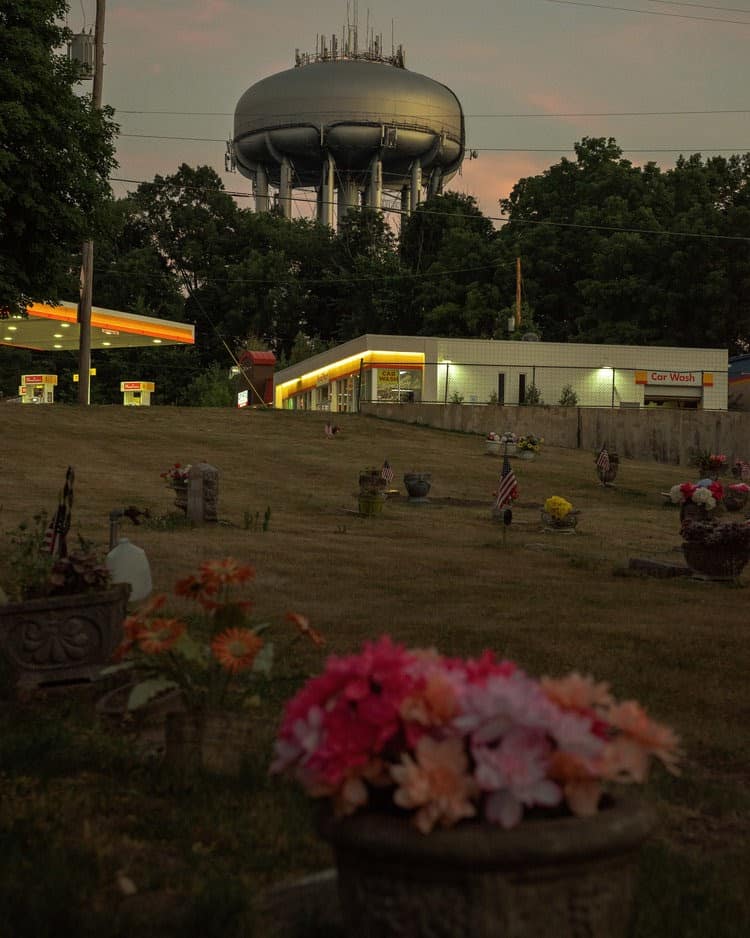 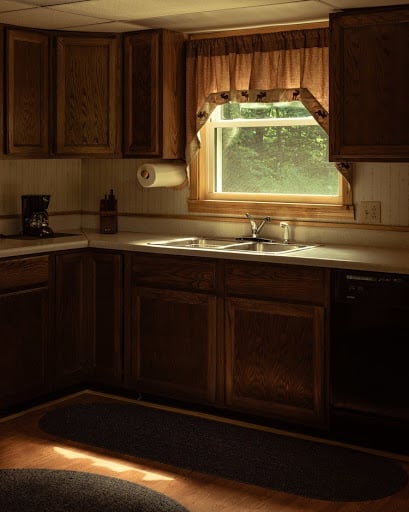