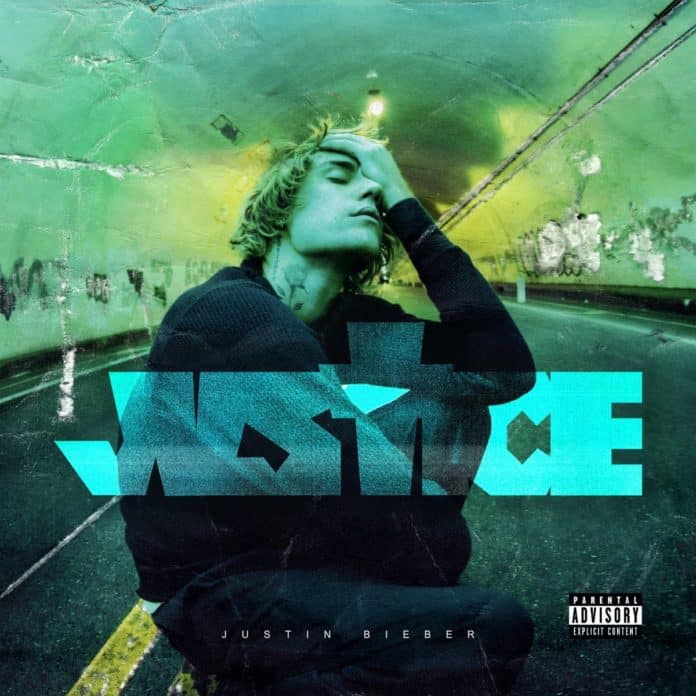 The most heartwarming moment on the bracingly intimate Billie Eilish documentary The World’s a Little Blurry arrives when the 18-year-old singer meets her childhood crush: Justin Bieber. When he gives her a lengthy hug at Coachella 2019 while Ariana Grande performs onstage, Eilish breaks down in tears as she collapses into his arms. Even if you’ve mostly been put off by Bieber’s music over the past decade, it’s hard not to feel touched by the intensity of that interaction. “It feels like yesterday I was 15 singing ‘One Time’,” he texts her afterwards. “It flew by in a flash. Now I’m 25. Embrace it all, Billie. You are great but not greater than anyone.” Bieber, now 27, is one of the many celebrities who offers Eilish words of advice during the documentary, which charts her rapid rise to superstardom, but none hit as hard as Bieber’s. Respectful and honest, he stays in touch, even FaceTiming her on her big night at the Grammys, and the excitement has all but worn off.

It’s perhaps no coincidence that Bieber’s ‘Lonely’, the second single off his sixth album Justice, was co-written and co-produced by Eilish’s brother and close collaborator FINNEAS, which is partly why the sparse production cuts so deeply. A raw ballad grappling with the weight of fame, on its own the song borders on self-pitying, but tucked at the end of his most earnest and solid offering in years – one that’s not afraid to let his vulnerabilities show, even if they don’t always paint him in the most flattering light – it feels appropriate. The same can’t be said of the album’s opening, however, which is impossible not to mention yet too perplexing to even attempt to rationalize – surely, hearing a Martin Luther King sample at the beginning of a song that’s basically about being horny, and then another one in the middle of an album that has virtually nothing to do with social justice, should ruin any chances the album had of being at the very least tolerable.

By some heavenly miracle, though, Justice turns out to be more than that, largely because Bieber goes through most of it sounding like himself. Judging from the overall tone of the album, you’d have to guess his intentions were pure, and not some veiled attempt to stir up controversy (“I don’t do well with the drama,” he assures us on ‘Holy’). But while his previous full-length, the painfully bland Changes, tried all too hard to prove his adeptness at a single genre – he and Eilish were rivals at this year’s Grammys, but Bieber insisted he should have been nominated in the R&B categories instead – here he tries his hand at various pop stylings without straying too far from the mainstream. He goes as far as to enlist artists who helped popularize the sounds he emulates, including SoundCloud rapper Kid LAROI on the candid ‘Unstable’, Dominic Fike on the synth-driven pop-rock of ‘Die for You’, and Afropop star Burna Boy on ‘Loved By You’. At worst, like when he teams up with Chance the Rapper – who notoriously also made an entire album about loving his wife – on the gospel-inflected ‘Holy’, the result is merely serviceable, but at best, like on the Daniel Caesar and Giveon-assisted ‘Peaches’, it’s colourful and organic in its warmth.

Justice is unmistakably a pop album, and a carefully crafted one at that, which comes with its own trappings. Its sleek professionalism can sound overly clean and palatable, even if it attests both to Bieber’s agility as a vocalist and the experience and skill of those behind him, none of which could apparently prevent the MLK controversy. But as much as it safely picks up where 2015’s Purpose left off, the album also refreshingly finds him playing with new sonic territory; the 80s-inspired synthpop experiments ‘Hold On’ and ‘Anybody’ are among his most dynamic. And even when he sticks to his formula, like on the obligatory acoustic guitar ballad ‘Off My Face’, he sounds entirely sincere and enraptured. His message might be muddled and the songwriting undercooked, but enough genuine heart seeps through Justice to render it an endearing listen, whether you’re inclined to buy into Bieber’s schtick or not.