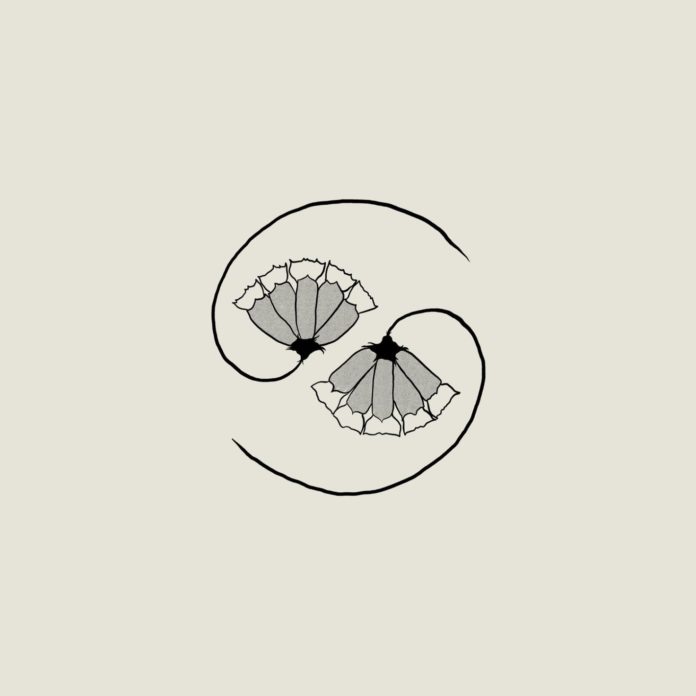 Despite the wordless grandeur of their music, Godspeed You! Black Emperor don’t leave too much up to the listener’s imagination. You might be able to flesh out some of the details, but the world it occupies is always riddled by unending wars, political unrest, environmental catastrophe – and it always ends up in flames. The Canadian post-rock collective, which has earned a fair amount of acclaim despite operating in near-total obscurity since its inception in 1994, doesn’t need lyrics to channel a sense of impending doom and apocalyptic dread, but they often use statements to provide the necessary context for their albums: on their previous LP, Luciferian Towers, it was fire (“we recorded it all in a burning motorboat”); now, writing about their seventh full-length, the specifics seem unsurprisingly harder to recall: “we wrote it on the road mostly,” the note begins, “when that was still a place.” While the content once again points to a dystopian future (“this record is about all of us waiting for the end, all current forms of governance are failed”), the parallels to the current state of the world are made clear: “these are death-times and our side has to win.”

There’s always been a revolutionary undercurrent to the band’s output, which has become increasingly political without losing its aura of mystery – two qualities that demarcate them from their peers in the genre. Rather than distancing themselves from the increased pertinence of their ideas in a time of unprecedented uncertainty, they deliver their radical message with even more weight and urgency on G_d’s Pee AT STATE’S END, their first album in four years. Expanding on the melodic elements that ran through Luciferian Towers but leaning more firmly on the fury and power of their earlier work, it might be one of their most immediately impactful and downright beautiful efforts to date – propelled by a new dynamism that’s less the result of timing than careful refinement of craft.

But to pick apart what differentiates State’s End from the rest of the band’s discography is to ignore the one thing that’s crucially remained a constant: the terrifying thrill of listening to those foreboding arrangements – marked by dense layers of pummeling drums, soaring guitars, and lofty crescendos – never goes away. Some critics might be so bold as to compare its visceral impact to Zack Snyder’s Justice League, though one could also make a similar case with another cinematic universe that’s occupied a space in popular culture in recent years – the slow-burning horror of A24 films like Midsommar and The Lighthouse. It’s a sound that can be described in a hundred different metaphors as overused as the most tired of post-rock tropes, but Godspeed masterfully take those familiar forces, the perpetual cycle of build-up and release, and transmute them into something rich and all-encompassing.

G_d’s Pee AT STATE’S END is further proof of that, but feels in some ways more rewarding than their latest material. Comprised of four pieces, two longer and two shorter, the album utilizes cryptic spoken-word passages and soundclips from shortwave radio to set an apocalyptic scene, but it’s the music itself that does the heavy lifting. The longer pieces are sprawling and ambitious, building to roaring climaxes filled with promise and rays of optimism; the shorter ones are mournful and meditative, floating through the cloud of cacophony with a kind of elegiac solemnity. Again, the formula is familiar, but the album ventures ever so slightly beyond it as it progresses, reaching a hopeful denouement their music had previously only gestured at. The title of the final track might assert that ‘OUR SIDE HAS TO WIN (for D.H.)’, but the previous piece already invoked a sense of triumph and victory. And yet, for an act so adept at evoking the feeling of an ending, State’s End‘s biggest surprise is that it leaves us with the glimpse of a new beginning. This battle may have been won, they seem to suggest, but it’s bound to start all over again.