How is Covid-19 affecting our personal relationships? 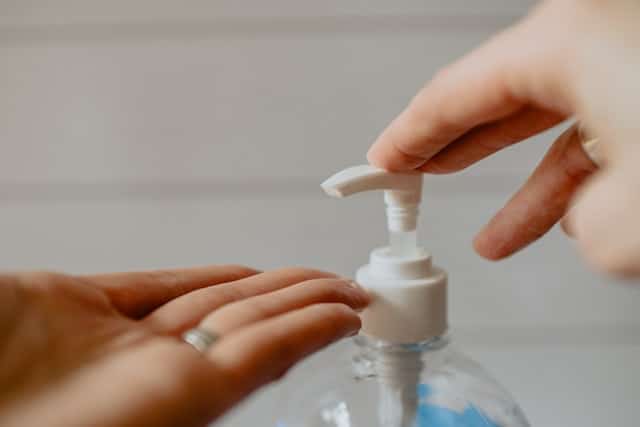 It’s been a long winter in the UK. And, after months of being locked down, the country is now starting to open back up. But it’s fair to say that, for a lot of people, things aren’t going to be as they were before the Covid-19 pandemic. Life under lockdown has put a huge strain on the economy. And it has also affected many personal relationships – not least for those who have gone months without seeing friends and family.

The impact of Covid-19 on relationships

Not being able to meet up with our nearest and dearest has been an emotional challenge. No Zoom video call can make up for that lack of personal contact. Some, obviously, took matters into their own hands. But what about the couples and families who had no other company but their own since rules stopped us from mixing with other households?

A report from the Marriage Foundation found 20% of relationships between parents improved during lockdown, while 70% remained the same. But that does also mean there are plenty of relationships that suffered over the last few months. And it has prompted relationship charity Relate to call for greater support for relationships after we come out of lockdown.

Shining a spotlight on existing issues

It’s not hard to understand why some relationships have suffered. In some cases, it has made pre-existing issues and difficulties seem even worse. Childcare, financial struggles, and home-schooling have put even greater strain on relationships. And some divorce solicitors in the UK are reporting a spike in enquiries as issues become too hard to overcome.

One law firm, Simpson Millar, reported a rise in traffic to its website – as well as enquiries – in the weeks that followed a lockdown announcement. It all points towards a growing number of couples who are finding their marriage being pushed to the very edge. This isn’t a trend that’s proving unique to the UK either. It’s being reported in countries around the world.

A spike in the number of global divorces

In China, for example, the number of divorces increased dramatically after lockdown came to an end. Even in Sweden, where restrictions haven’t been as strict, the number of applications for divorce rose sharply. It seems as if some marriages just couldn’t withstand the unique and challenging conditions under which we’ve been living for the last year.

It’ll be some time before we work out the full economic impact of the restrictions. The same is true of the personal impact too. As we start to meet up with friends and family again, we can’t be sure if those relationships will pick up where they left off in early 2020. And, for some, that decision has already been taken as they emerge taking a new path in life from lockdown.