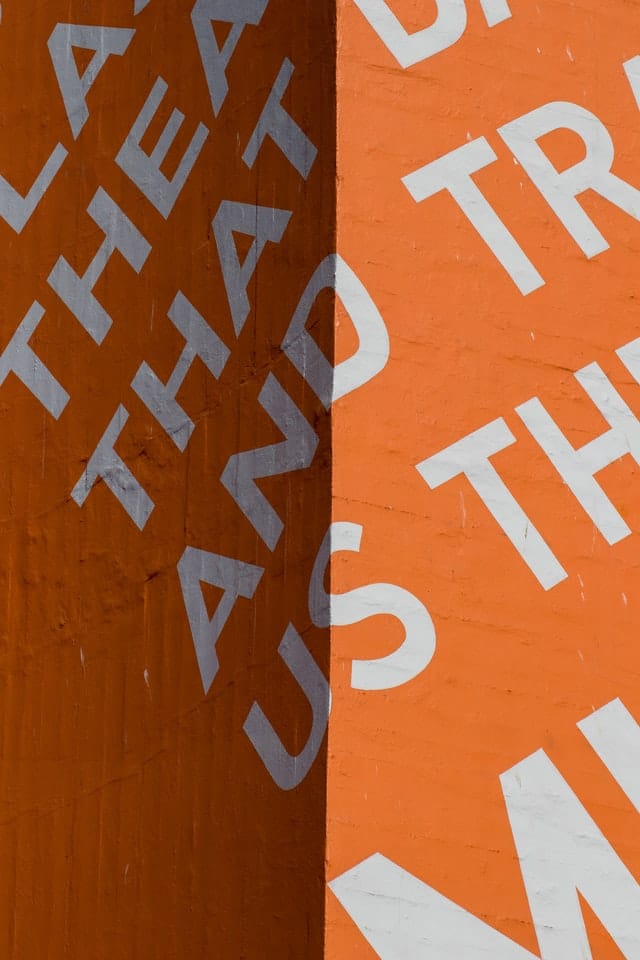 The Art of Typography

Typography is a form of art and design that is incredibly important and influential yet often overlooked by those outside of graphic design. Typography is the art of designing letters and text involving font style, space, appearance and structure which can be used to convey certain messages, elicit emotion and bring any kind of text to life whether this is website content, a printed advert or newspaper.

With writing being one of the most fundamental forms of communication, typography has a long and rich history that has led to modern typography. Ancient cave paintings from 20,000 B.C. are considered to be the first recorded written form of communication with formal writing said to have been developed around 3.500 B.C. by the Sumerians. The Phoenicians are said to be the originators of the very first alphabet around 1,000 B.C. with the Romans later refining the art of handwriting and setting the path to modern typography.

During the Middle Ages, handwritten and well-illustrated manuscripts led to a wide range of writing styles and the art of calligraphy was found which soon spread all around the world. This was followed by the development of moveable type and the printing press by Johannes Gutenberg in the 15th Century and the world was forever changed with typography being used to communicate with the masses and creativity being used to stand out.

Fast forward to modern times and people are constantly exposed to writing whether this is on the internet using a computer, using a smartphone, watching television, reading a magazine or walking past a printed advert. Graphic designers have to be talented and creative in order to get their message communicated and to stick in the mind of the reader, but they also have many great tools and technologies at their disposal to create engaging typography that can have a big impact on the reader. Each project is different and they will need to have a firm understanding of the brief and goal of the project in addition to typography talent.

One of the main uses of typography in today’s day and age is for print products, such as roller banners, booklets and flyers so that businesses can promote themselves and attract their target customer. The key elements of typography when it comes to design must be used here in order to be effective, which include:

Typography is all around us and can have an enormous impact on purchasing decisions, mood and emotion. This is not a new craft, though, and the history of typography dates back throughout civilisation and provides a fascinating insight into human history, communication and life.