Games as a Service: Why the Future of Entertainment is Rented 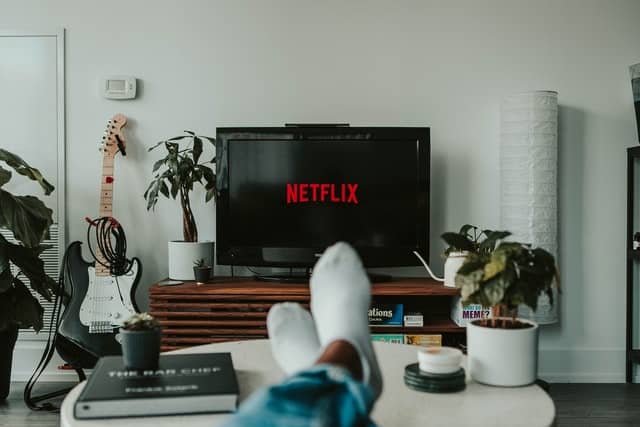 While it’d be false to say that humanity is moving away from physical possessions, ownership of the strictly digital has become less of a trend and more of a guaranteed future for many of us. Streaming services like Netflix and Spotify are replacing DVDs and CDs while video games increasingly come via subscription services such as EA Access or PlayStation Plus.

Put another way, in an unlikely throwback to the days of Blockbuster Video, we now rent the majority of our entertainment – and don’t really own much at all.

Of course, there have always been examples of entertainment as a service, but more reliable broadband meant that there was no longer a need to lose valuable storage – both virtual and physical – to a game or movie collection. Casinos, too, have taken the same approach, scrapping the bulky downloads in favour of an on-access model. For example, Jackpot City Casino claims that the only thing required to play its online slots is a compatible device and a stable internet connection. From there, you can access a varied library of online games, including slots and classic table titles, without the need to download any software or packages.

The kind of service provided by these entertainment companies is just a beginning though. While Netflix still doesn’t have a way to reliably monetize its packages, and so is likely to change its offering in the future, others are shifting from single purchase products to a Software as a Service (SaaS) or free-to-play (F2P) structure. This will result in either a subscription model for entertainment or a free service dependent on advertising revenue.

Digital games outsold physical ones for the first time in 2020. This development could have been predicted from the previous year, however, when EA claimed that half its sales were in a digital format.

The publisher, much to the distress of its customers, has been experimenting with new purchasing models for quite some time. Its F2P efforts have often resulted in disaster though, as they tended to show up in full-price games. Developer 2K also forced advertisements into its $60 basketball franchise.

It’s a little frustrating that bad faith interpretations of the F2P model may end up validated by the model’s popularity in future video games. Mobile developers have been especially guilty of over-selling the ‘freemium’ way of paying things to gamers.

All the above seems to confirm that entertainment is still in an experimental phase, at least as far as how and when content is delivered to the customer. For instance, Microsoft recently backtracked a little on its SaaS-based Office 365 by promising a one-time purchase option of Office 2021. Digital ‘renting’ is here to stay though. There’s simply much more revenue to be earned from an ongoing subscription than through a once-a-year purchase.

Entertainment has always been cyclical. While DVDs and CDs perhaps don’t hold much long-term appeal, cassette tapes and vinyl records both made a return to sales strength during the past decade. In the near future, it may be that only collectors’ editions and steel books remain as examples of entertainment’s physical past.