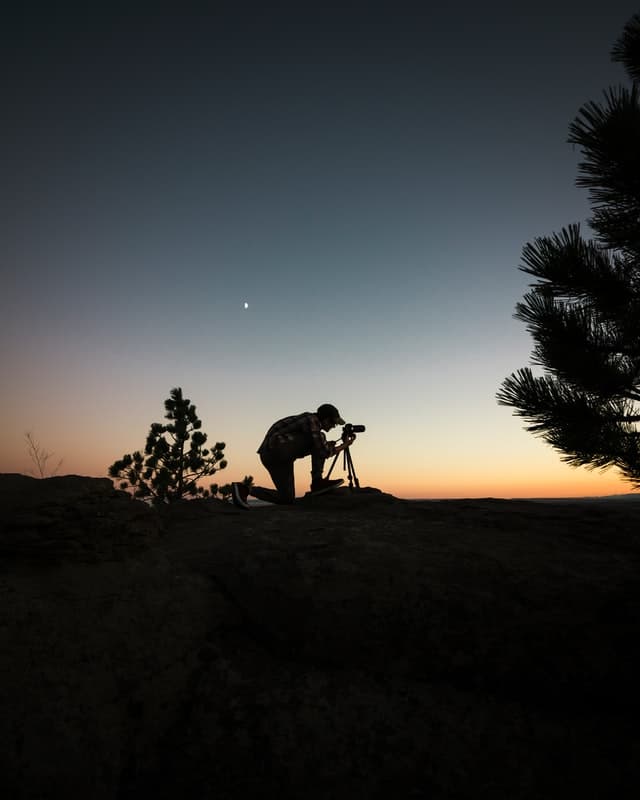 The Photographers Who Really Shine A Light On Sport

They call football ‘The Beautiful Game’. However, it isn’t just this sport that has moments of beauty to it. There are many skilled photographers out there who are capturing points in all sports that highlight the complex and graceful prowess that athletes display with each performance.

Making the viewer really feel like they’re at the scene, Richard Heathcote’s approach to photography is fresh and innovative. By using fascinating robotic technology, Heathcote manages to go to places where people can’t usually physically go, like alongside swimmers or boxers in the ring. This results in breath-taking images, to say the least.  His photography echoes the cultural need for immediacy and immersion, and this is reflected by the different ways fans get involved with their chosen sports. Whilst not everyone can get as close to sports as Heathcote, there are other ways for fans to participate.

Betting and using a sportsbook, for example, is a great way to interact with sports as it allows you to follow a team closely and show support. If you’re wondering how to get started with barstool sportsbook, you can simply sign up and find all manner of sports, teams, and bonuses. Alternatively, even doing something like wearing your team’s football shirt or discussing analysis with fellow fans shows support and gives a feeling of greater involvement which fans fully embrace.

Stefan Wermuth’s work is all about subjects and people. Although this photographer doesn’t focus primarily on sports, his action shots stand out for having personality and excitement. The pictures almost become otherworldly in the way that they capture the emotion on people’s faces, as well as the electricity around them.

Although it’s taken Wermuth years to train, there are ways that people can take their first steps in learning about sports as a subject in art. Skillshare, for example, has many options in this area. If you’re wondering about ways to get involved with skillshare sports pages, there are different levels of classes with various areas of focus to get you started.

It’s the timing mixed with the ability to capture distinctive facial expressions that makes Al Bello’s sports photography stand out. The American photographer has a playful aspect to his work whilst also showing the seriousness of the sport he encapsulates. But it isn’t just the moments that he manages to focus on, it’s the powerful light within the image too.

With the skill that Al Bello has to bring still sports images to life, it’s almost as the viewer is at the scene alongside them. A similar experience would be doing something like listening to live events on the radio. BBC 5 Live is one of the most popular ways of following live sports. If you want to get going with BBC sports radio, then you can either listen through your TV, radio, or phone.

These three artists take photographs of some of the best moments in sports. Whether getting up close in the action or capturing expressions, they show sports in a wonderful and enticing way.