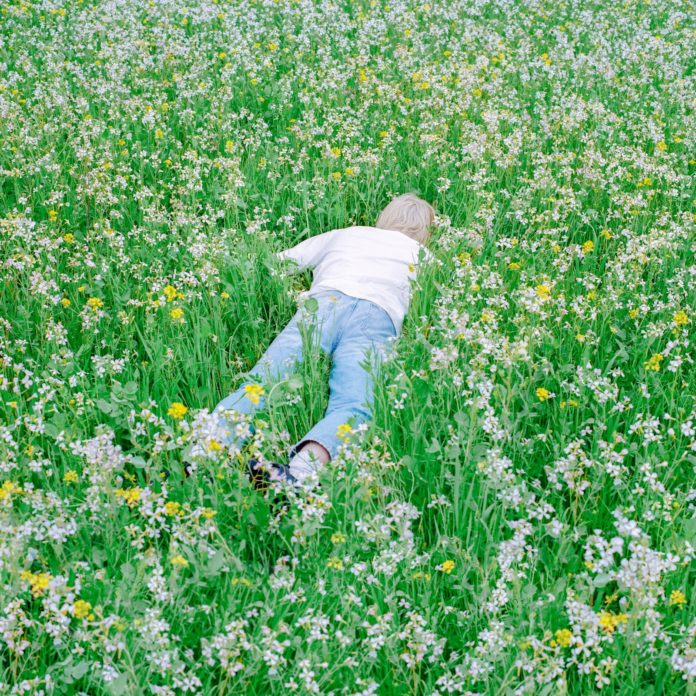 Most artists have to remind themselves that creativity comes in waves. For Porter Robinson, capturing that spark once felt like an insurmountable task – touted as the wunderkind of the EDM scene at age 18, the Atlanta-born DJ and producer’s meteoric rise to international stardom was followed by an intense period of depression and creative drought, where he struggled to overcome feelings of self-doubt and questioned whether he’d ever make music again. As hinted by the title of his 2014 Astralwerks debut, Worlds, Robinson was starting to inject more fantastical and atmospheric elements into his music, but suddenly that universe felt punishingly empty. A few years later, he launched a side project under the alias Virtual Self, exploring different corners of electronic music and finding almost as much popularity as his solo work.

With a Grammy nomination for his 2017 track ‘Ghost Voices’, things were looking up, and in early 2020 Robinson returned with what would be the first in a series of singles leading up to the release of his sophomore album, Nurture. “So tell me how it felt/ When you walked on water/ Did you get your wish?/ Floating to the surface/ Quicker than you sank,” he sings on that track, an alien voice forcing him to confront his deepest insecurities. The rest of the singles – ‘Something Comforting’, ‘Look at the Sky’, ‘Mirror’, and ‘Musician’ – offered ample proof of the producer’s newfound inspiration, channelling the imaginative spirit of his debut while reaching for a sound both irresistibly catchy and strikingly intimate. If these songs were any indication, Nurture was going to be packed with bangers – and while they do indeed stand as the most memorable, blissful highlights on the 1-hour LP, the project takes on a new shape when experienced from front to back.

What elevates the album is the way Robinson accents these soaring sing-along moments with instrumental pieces that are less reminiscent of Japanese culture and video game soundtracks than Bon Iver’s 22, A Million, from the stunning piano riff and string arrangements on ‘Wind Tempos’ to the more fragmented and anxious ‘dullscythe’. The album’s progression doesn’t so much mirror the highs and lows of success as it does the pure rush of experimentation and discovery, like stepping into the outside world for the first time. It’s in this exploratory environment, bustling with colour and possibility, that the more conventional compositions truly come to life. Even if the songwriting is obviously indebted to Robinson’s influences and occasionally hinges on mawkish, he pulls it off with such sincerity and childlike wonder that each sentiment and melody feels utterly new and exciting. On ‘do-re-mi-fa-so-la-ti-do’, his processed vocals climb up the C major scale over a chirpy, playful instrumental and what sounds like field recordings of kids in nature; “There’s too much I want to say, so,” an older voice explains, letting the music work its ancient magic.

Nurture is clearly an artistic leap from Robinson’s previous material – it’s more cohesive and ambitious as well as personal, avoiding the use of guest vocalists (with the exception of the climactic ‘Unfold’, a collaboration with Totally Enormous Extinct Dinosaurs) to unlock the full potential of his own voice, pitch-shifted to the point where fans were initially shocked to find that it wasn’t a female singer. Using Vocaloid, Robinson has found the perfect range of tones that allow him to bring out the humanity in his voice, imbuing the songs with a sense of quiet optimism while alternately serving as a vessel for his negative thoughts. Whether carrying a burst of creative ecstasy on ‘Musician’ or relaying an inner battle on ‘Mirror’, there’s a sense that the different versions of himself aren’t separate entities but end up blending into one, a fascinating way of portraying the divided self.

But in pushing his own sound forward, Robinson is also challenging the conventions of the genre from which it emerged. Beyond the self-imposed rule of “no supersaws no 808 subs no classic breakbeats,” he places more emphasis on the album’s lyrics, making their pronounced sentimentality feel like not just a push against the occasional hollowness of EDM but a genuine attempt at capturing the overwhelming intensity as well as the darkness that lurks beneath each rush. The album’s tonal fluctuations are a brilliant reflection of that restless mental state: its infectious choruses and pyrotechnic synths sweep you up in a tide of euphoria, while its ambient, minimalist passages pull you back down, gently floating in a stream of incoherent thoughts and disembodied memories.

Like much of the album, two of Nurture‘s most poignant tracks shoulder the weight of new emotions – ‘Mother’, about growing up and the changing nature of parent-child relationships, and ‘Sweet Time’, about falling in love so hard you experience the fear of dying for the first time – but they’re also sonically its weakest cuts, unable to fully evoke their depth and immensity. Yet Robinson’s vision is so bright and kaleidoscopic, so raw and unpretentious in its expression of both joy and sadness, that any slight misstep isn’t enough to ruin its sense of direction or focus; it’s still a magnificent, life-affirming journey throughout. While the album sometimes ventures into wonderfully strange, abstract territory, its most heartfelt moment demonstrates Robinson’s ability to distil complex emotions into the purest form of love: on the indie folk piece ‘Blossom’, he pictures a life of happiness for his girlfriend, vowing to “build a world where God cannot take us.”

It’s here that the heart of Nurture is laid bare. Robinson has earned a reputation for his world-building soundscapes, but everything shifts when his partner urges him not to spend so much time in his head. “I was so lost in thought,” he realizes in the middle of a walk, “But you were there living.” The simple transcendence of the moment – “you sang to me the beauty you’d been seeing” – causes him to reconsider his worldview, which seeps into the art itself. One of the album’s most compelling attributes is how it juxtaposes the artificial and the organic; Robinson frequently calls attention to that and other dualities, from the album title to the way he lays a piano melody on top of the synthetic chorus of ‘Get Your Wish’ or exposes his “real” voice at the end of ‘Unfold’. He’s described the use of sampled instruments as “more like a photograph than a painting,” but the overall effect is not so much nostalgic as it is hyperreal, like watching the beauty of the world unfold right before your eyes, leaving you awash with hope and longing. Not to build a world, but to truly see it. “I put my pictures down/ They’re not as good as the real thing,” he sings. “So be here with me.”

Album Review: Porter Robinson, 'Nurture'Most artists have to remind themselves that creativity comes in waves. For Porter Robinson, capturing that spark once felt like an insurmountable task – touted as the wunderkind of the EDM scene at age 18, the Atlanta-born DJ and producer’s meteoric rise to international...