Will Belgium get the most out of their talented squad this summer? 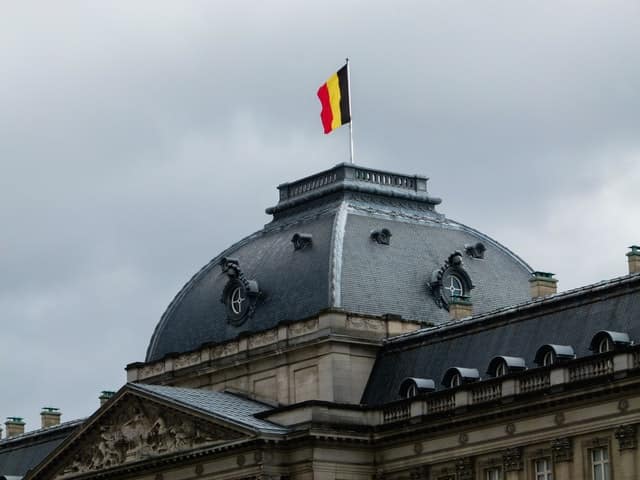 Ten years ago, people were discussing the prospect of Belgium dominating international football. The plethora of young stars coming through the ranks painted a picture of a future team that could win tournament after tournament, with strong players in every position on the field.

For whatever reason, it hasn’t quite worked out that way for Belgium. While there have been some decent showings, they haven’t quite been able to get over the line against some of the other top nations, and that usually proves the difference between a good tournament and a triumphant tournament.

At the 2014 World Cup, there was a lot of hope that Belgium would go all the way after they won their three group games. But after a nervy last-16 victory over USA in extra time, they failed to produce their best against Argentina in the quarter-finals and suffered a 1-0 defeat. Two years later, Euro 2016 provided another opportunity, but after a 2-0 defeat to Italy in their opening group game, it was clear that there were weaknesses, and ultimately a shock defeat to Wales in the quarter-finals put paid to their hopes.

Their best chance for glory came at the World Cup in Russia three years ago. After coming through their group with flying colours, they survived a scare in the last 16 by coming back from two goals down to beat Japan 3-2, before a fine performance brought a 2-1 win over Brazil in the quarter-finals. France proved too strong for Belgium in the semi-final, and while it felt like a missed opportunity in some ways, there were at least signs that they have what it takes to go deep in a major tournament.

Now, it feels as though the upcoming European Championships represents the best chance yet for Belgium to get their hands on some silverware. They’ve learned their lessons from past mistakes, and if they do go far in the competition then the experience of playing France in the World Cup semi-final will stand them in good stead.

Belgium are among the top contenders in the Euro 2021 winner odds, and a favourable group stage draw means they shouldn’t face too much trouble in the early stages of the competition. The challenge will come in the knockout stages, but you feel that the knowhow gained from the World Cup should make them a tough nut to crack.

For a team with such talent among their ranks, it’s no surprise that they’re tipped to do well this summer. Striker Romelu Lukaku has been rejuvenated since joining Inter Milan, and his many goals helped propel the club to their first Scudetto in 11 years. There is also the small matter of Kevin De Bruyne, who seems to get better and better with every passing season. With plenty of other talented players making up the squad, Belgium are a side that promise goals galore.

But the key is to ignore all the hype and expectations which surround them, and focus on the task at hand. Too many international sides of the past have been swept away by media hype, and Belgium could be counted among them in prior tournaments. However, Roberto Martínez seems to have got the players pulling in the same direction, and it would be no surprise to see them lift the trophy at Wembley on July 11th.